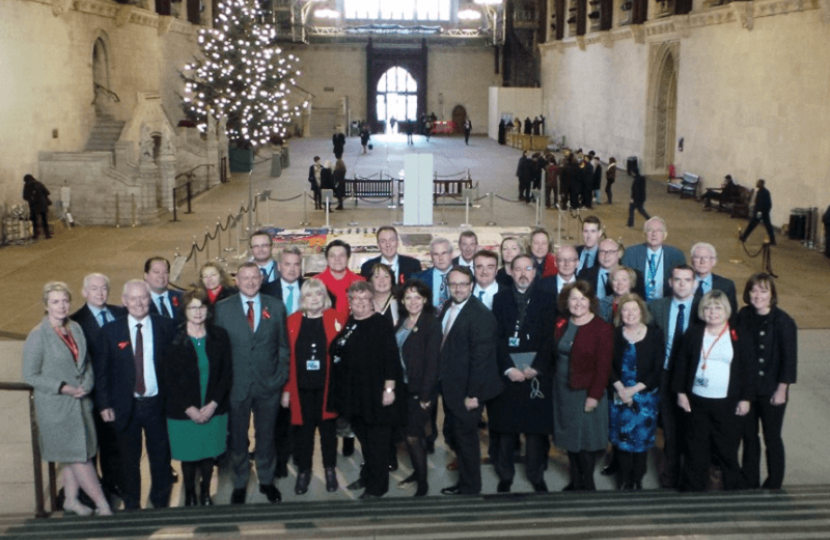 The All-Party Parliamentary Group on State Pension Inequality for Women wants to identify a solution that will address the ongoing concerns raised by groups representing 1950s born women affected by state pension changes.

To do this, the APPG are inviting representatives of any group that campaigns for those women, to take part in a brief online consultation that has been designed by Campaign Collective.

The consultation launches today and will close at 5pm on Friday 22nd December 2017.

Once all the responses have been collated and analysed; a report will go to a meeting of the APPG in January 2018. The APPG will then be drafting a Bill that will require the Government to establish a formal review of pension arrangements for women affected by changes made by the Pensions Act 1995 and the Pensions Act 2011. This Bill is currently scheduled for debate on 27th April 2018.

“The All-Party Parliamentary Group on State Pension Inequality for Women has always sought to campaign on behalf of all women affected by changes to their state pension age.

“By commissioning this consultation, we are ensuring that all groups representing 1950s women have the opportunity to feed in to the Pensions (Review of Women's Arrangements) Bill.

“Please do encourage your group representative to contribute before 22nd December.”

The password protected survey can be accessed here: https://www.surveymonkey.co.uk/r/APPGSPIW

Your group representative will need a password to access the consultation. This can be obtained by emailing appgwpi@campaigncollective.org who are conducting the consultation on the APPG’s behalf.