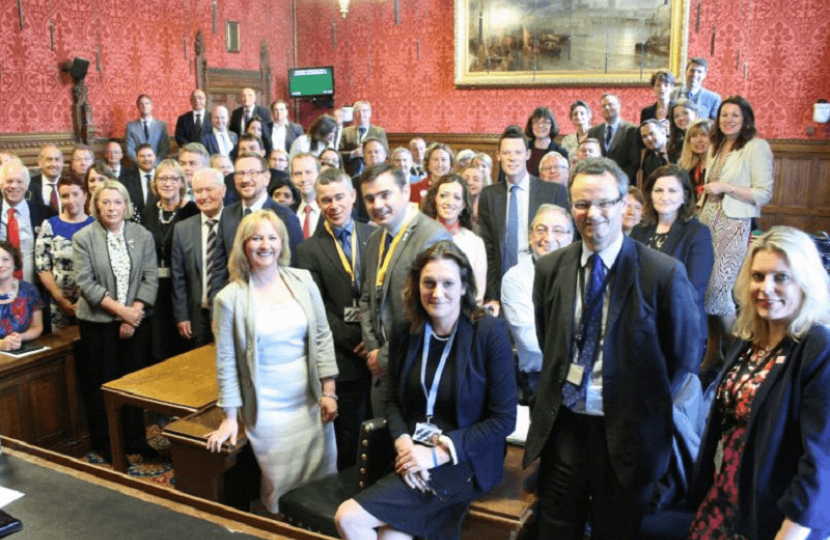 Attendees were given copies of the report of the findings of the consultation and next steps were discussed in some detail in order to come to a consensus on what recommendations should be made on the forthcoming Bill.

In an almost unanimous decision, it was agreed that the proposal should be for the Secretary of State to review pension arrangements for women born in the 1950s and consider costings for the following solutions:

1) Non means-tested pension credit available to all women age 63 and over from the day it is approved until they reach state pension age (not backdated);

2) Equalisation of women’s pensions so that everyone receives a full state pension (£159 per week) regardless of the number of years of National Insurance contributions they have accrued;

3) Extended Pension Credit for those women worst affected who have no other income or private pension available to them and are suffering financial hardship.

Full minutes of the meeting are being prepared and will be made available in due course.

The second reading of the Bill has been deferred – currently until 15 June 2018. Any further changes to this will be made available on the APPG website.

You can read the minutes of the meeting here: http://www.waspi-appg.org.uk/?p=186

You can read the report here: http://www.waspi-appg.org.uk/wp-content/uploads/2018/04/Consultation_final-1.pdf