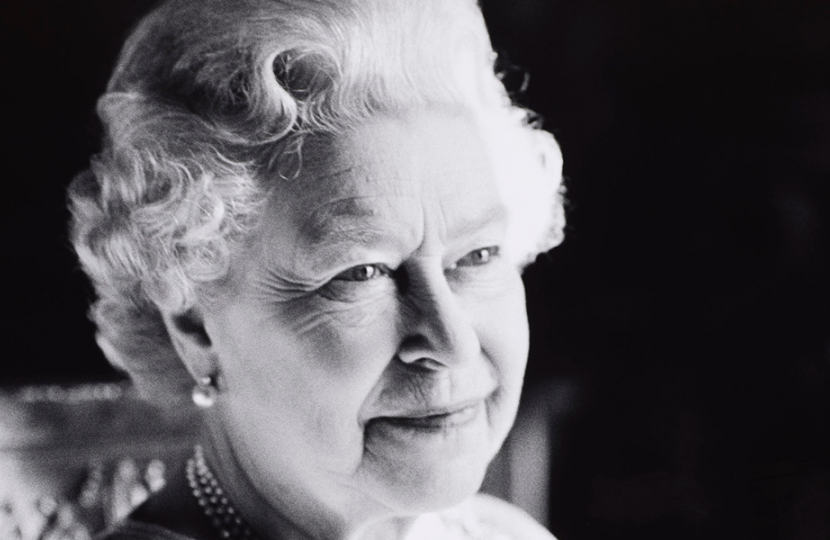 Whilst I attended the House of Commons to join in the tributes to the Queen to convey the condolences of the people of East Worthing and Shoreham, unfortunately I was unable to get in to express my tribute in person due to the number of colleagues wishing to speak.

Subsequently I have printed here the words I had intended to say:

Fifteen Prime Ministers, 27 Governments, 6 Archbishops of Canterbury, 10 Speakers of the House of Commons, 7 Popes and 14 US Presidents …. Yet just one Queen.

She was our Queen in the UK and in the Commonwealth but to the rest of the world she was just The Queen. The world’s Queen.

Elizabeth II has been a symbol and a living embodiment of constancy for 70 years, the only monarch that you Mr Speaker, I, and the vast majority of people in this country has ever known. Our longest serving monarch but the constant in all our lives and in all of our nation’s recent history.

In times of conflict, it was the Queen we looked to in search of inspiration and assurance.

In times of uncertainty, it was the Queen we turned to for guidance and direction. She always knew what was the right thing to do.

In times of celebration, it was the Queen we wanted to share with, to see the smile of the most distinguished Bond Girl of all time or occasional tea companion of Paddington Bear.

And in times of adversity and trepidation it was the Queen who provided the words and composure of calm, of wisdom and hope.

No one put it as fittingly as she did at the low point of the pandemic:

She was truly the Queen of reassurance.

Whilst sadly we may no longer turn to her in person when faced with the challenges ahead, we can do no better than recall her spirit of duty, respect, humanity, selfless service, faith, wisdom and hope that she will ever embody long after she has left us.

We are blessed to have had her as our Queen and on behalf of my constituents in East Worthing and Shoreham may I simply say, ‘thank you Ma’am.’

May she rest in peace.

God save the King.