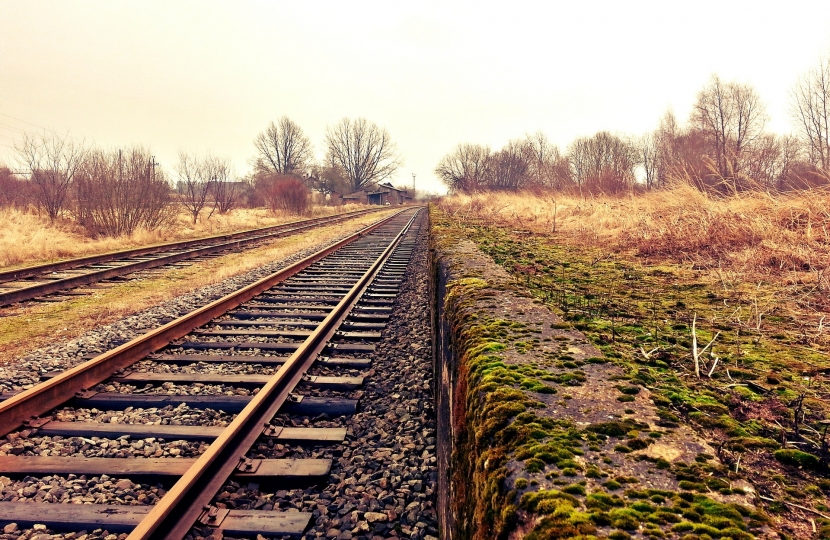 So far, I have yet to be deluged with the flood of complaints I was copied into from constituents last year when GTR and other train operators changed their timetables. Hopefully lessons have been learned and the impact will be a smoother introduction of additional trains, but with Southern and Thameslink you can never be sure.

On the plus side however GTR has contributed £15m towards a Passenger Benefit Fund and £140,000 of that is coming to stations within my constituency. Shoreham-by-Sea and Lancing (Not-by-Sea) will each receive £50,000 and East Worthing, Southwick and Fishersgate £30,000. This was one of the rare upsides as compensation for the considerable chaos which hit so many rail passengers last year. It will be up to passenger groups, councils and others in the constituency to recommend how you would like the money spent at those stations and proposals will be vetted in August. You can find out more here: www.passengerpanel.gtrailway.com

In other developments on poor customer service from certain train operators I have joined a number of colleagues in writing to the Office of the Rail and Road Regulator calling for the introduction of automatic compensation as part of the Rail Review. Last year, 3.9 million hours were lost to significantly delayed trains, yet the compensation offered was often woefully inadequate given the severe impact it had on many people’s ability to hold down a job, a college place or make alternative arrangements when a train didn’t turn up.

I put this forward as a suggestion in a Private Member’s Bill a few years ago along with the creation of a proper Rail Ombudsman with teeth, and that has now come to pass. With all the technology now available that is surely achievable, and we need a system that properly works for passengers.

I welcome the comments from our new Defence Secretary Penny Mordaunt about giving greater protections to veterans now finding themselves on the wrong end of potential prosecutions for actions undertaken over 30 years ago. The issue understandably has received a lot of publicity and many veterans have approached me to say just how unfair this is and will severely impair the ability of our military who we already ask to do a very tough job, to perform their duties. I agree.

We had a debate on the issue on Monday which I was unable to attend because of another event I was hosting in the Commons but I have added a link on my website so constituents can see the level of support for what Penny Mordaunt has flagged up, and the sooner the better.