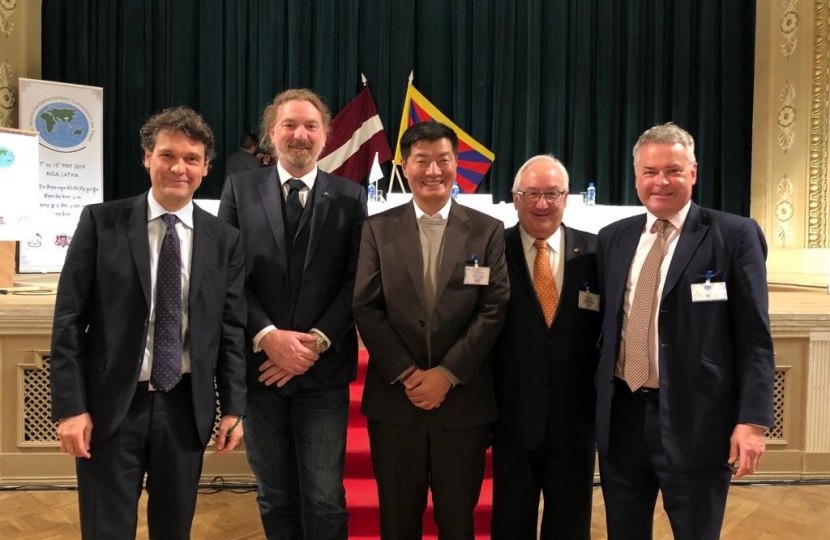 I was as surprised as the many Lancing residents who subsequently emailed me to complain after reading in the national press that Lancing is in fact ‘Lancing-on-Sea.’ Who knew?

The earliest remains found in Lancing go back to the Iron Age and the origins of the name of the village are linked to ‘the people of Wlanc‘ meaning proud or imperious, or less likely after Wlencing or Wlenca, the son of the first King of the South Saxons Aelle. Nowhere however can I find any reference to the ‘on Sea’ bit. Presumably if this goes through Lancing College will have to be renamed Lancing-on-Sea College and new sponsors found to fit Lancing-by-Sea FC on the football shirts.

I have to admit that I have not heard of the Parish Council led ‘Lancing Vision Group’ which is apparently behind the proposal. I am sure they are well intentioned, but I think most people would prioritise a makeover of the village centre where there are too many empty shops still before splashing out money on a name change and new signs. Given the recent publicity about climate change heightened through the ‘Extinction Rebellion’ group I suppose we are lucky that it is not to be renamed ‘Lancing-under-Sea!’ Thanks to the extensive flood defence work by the Environment Agency thankfully that is a remoter scenario.

As I mention in my column last week I took advantage of an absence of votes at Westminster to pair up with my co-chair of the All Party Parliamentary Group for Tibet to join parliamentarians from 17 other countries around the world for the 7th World Parliamentarians Convention on Tibet. This was a great opportunity to demonstrate international solidarity with the Tibetan people against the appalling human rights abuses still being inflicted by the Chinese in the 60th year since they invaded in 1959 and drove the Dali Lama into exile.

Last year I visited Dharamsala in India to meet the Dalai Lama and the Tibetan Parliament in Exile based there along with thousands of Tibetan refugees generously hosted by the Indian Government there since the 1950’s. Their plight is a human rights and freedom of speech scandal that would be exposed much more if governments were not afraid to offend China. Predictably I received a call from the Chinese Embassy last week strongly recommending I should not attend. That was a red rag to a bull!

However there is a serious global environmental reason for all of us taking a closer interest in what China is doing on the Tibetan Plateau. The water source for no less than 40% of the world’s population originates there and at the current rate of climate change three-quarters of the glaciers could have melted by 2050 with disastrous consequences. Over 70% of the world’s lithium, much of it used in your mobile phone comes from mines in Tibet operated unsustainably by the Chinese Government. Do you know where your mobile phone comes from and do you support such environmental vandalism by the Chinese Government? As part of the communique from the Convention we called on the Dalai Lama to declare Tibet a climate emergency as we have done in the UK, but there are things all  of us can do to make this point.