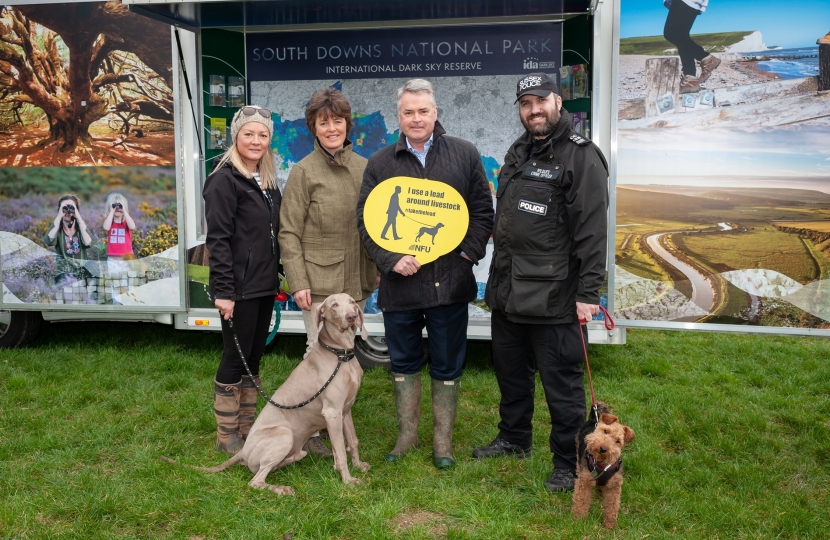 This week I am not going to mention Brexit other than to say that the continuing shambles prevented me from meeting up with student scientists from the Sir Robert Woodard Academy who were invited to a prestigious event at the Francis Crick Institute in London. This was an anniversary event for IRIS schools enabling the impressive pupils I had written about previously to meet world leading scientists presenting their research and celebrating their successes.

After another dire week in Westminster we finally had something positive to celebrate when my Civil Partnerships Private Member’s Bill completed its final stages in the Commons 20 months after its first appearance. When the Queen gives Royal Assent in a matter of days the Bill will become an Act, civil partnerships for opposite sex couples will be available by the end of the year, mothers will soon be able to add their names to marriage certificates for the first time since 1837 and coroners are preparing to be able to investigate stillbirths.

My feeling of delight in having achieved a highly complex piece of legislation through Parliament was matched only by the relief that I have finally reached the finish line despite all the battering of the Parliamentary timetable on various fronts. Even more gratifying has been the numerous messages from well-wishers over the weekend but none more so than the now 6 people who have written to say they have just proposed to their prospective civil partner since my Bill went through. I will have to go and buy a new hat!

Back in the constituency I again attended an event with Sussex NFU at Findon Valley to raise awareness of keeping dogs under control around livestock. The farmer around Cissbury Ring dares not risk grazing sheep there because of the risk of dog attacks where irresponsible dog walkers fail to stick to footpaths and keep an eye on their dogs going near sheep. Local farmers, councillors and wildlife protection police were on hand too and it is clear that bylaws locally and regulations nationally need to be revisited and I promised to help with this. Sussex is one of the worst counties in the country for livestock attacks and earlier this month another farmer lost some rare breed sheep in East Sussex due to dogs out of control. We all have a duty of vigilance to look after dogs properly and report those who don’t and who ruin it for everyone else. There is a video with more details on my website.

Finally, it is that time of year for the NHS Achievement Awards and I am looking for nominations from constituents for local NHS staff who have impressed and gone above and beyond. Details of how to nominate are in my latest newsletter.