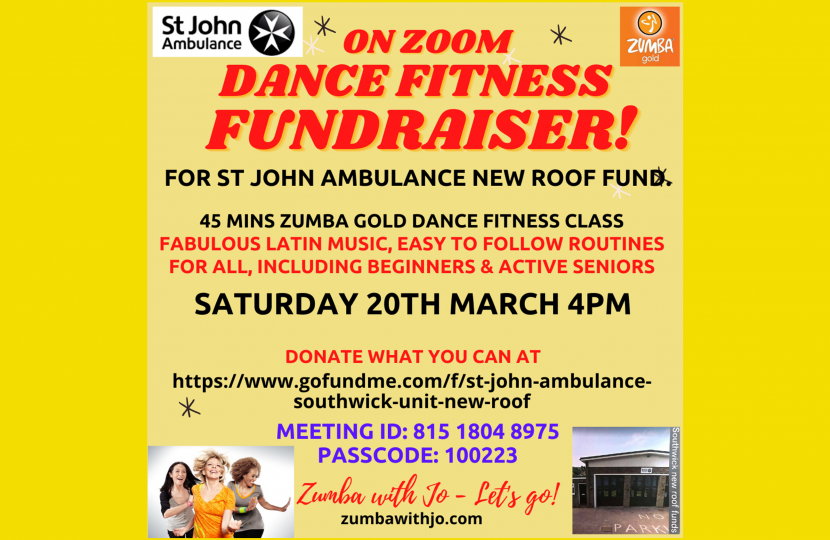 In amongst all the headlines about COVID, Harry and Meghan and most tragically the brutal killing of Sarah Everard that has understandably touched so many people, I am happy to have scored one little piece of return to normality last week. Alas it did not dominate the media but a second part of my Private Member’s Civil Partnerships, Marriages and Deaths (Registration Etc.) Act is about to become law.

Last week in Parliament we passed the necessary regulations for Part 1 of the Act to come into force from May 4th, namely to include the names of mothers on marriage certificates or on the new electronic register format which will now come into being. The legislation which I initiated will at last reverse an anomaly whereby in England and Wales since 1837 only the name of the Father can be shown on a marriage register, harking back to the days when a bride was seen as a ‘chattel’ to be given away.

This may seem a small thing, but many mothers only find out when at the end of the marriage ceremony in a church they go to sign the register with the wedding party, only to be told they can’t. This can be particularly galling when the bride has been brought up solely by a mum and the father has never really been on the scene. In the case of my wedding it was doubly insulting because my father got to sign the certificate twice as he had taken the service himself too. The other main part of my Act brought in Civil Partnerships for opposite sex couples back in 2019 and the Government is still working on giving powers to coroners to investigate stillbirths and a review into how to register children still born before the 24 week threshold. Two down two top go.

The Police, Crime, Sentencing and Courts Bill currently going through Parliament has received a lot of unfair criticism because of some proposals about clamping down on some of the most extreme disruptive protests which the likes of Extinction Rebellion have been inflicting on us. However, there is a lot of other good legislation within the Bill on everything from tougher penalties for violence and sexual assault against minors to ending early release for terrorists. I am sure that constituents will be particularly pleased however with the proposals to get tough on unauthorised encampments where a minority of inconsiderate travellers can make life for local people hell. Trespass will become a criminal act and vehicles can be seized in reparations for damage caused. I will certainly be backing it.

I hope that everyone will be joining local fitness instructor Jo Gibson and me on Saturday at 4pm for a fundraising online Zumba class to help the Southwick St John Ambulance appeal which is going well. What a great way to get fit and raise money for a good cause. Details are on my Facebook page. See you there in your best leotard!