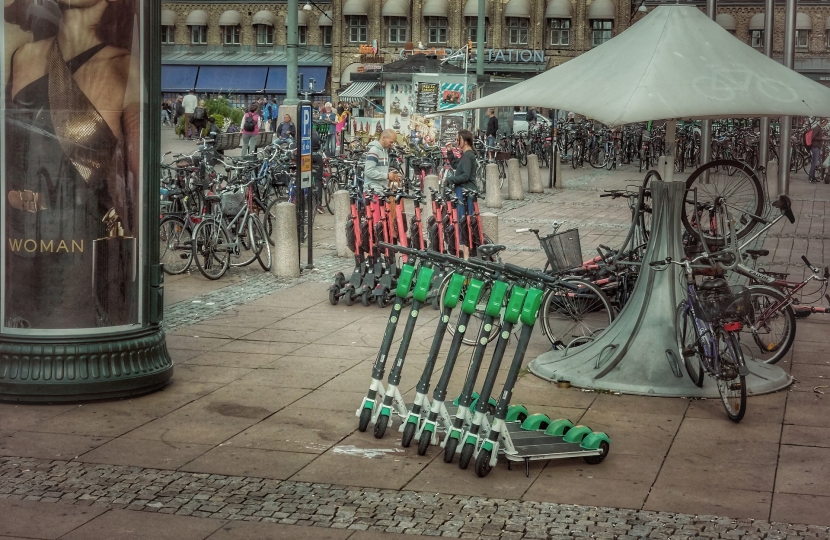 We are very lucky to have Worthing Homes in charge of our social housing in and around Worthing. As we were reminded during their 20th birthday celebrations last year, they are more than just a landlord and provide many other services to help improve the lives of local people and their families. One of those is the Community House in Dominion Road which I helped to set up back in 2007 after a difficult period of anti-social behaviour in the neighbourhood. Working with Mick’s Garage, councillors, police and local people I was delighted when Worthing Homes stepped up to the mark and converted 2 of their properties into a drop-in support facility at the heart of the community.

I was pleased to be back there again last week therefore and held a drop-in surgery for some of the local residents particularly around complicated benefit and childcare cases. I hope to be doing this on a more regular basis especially in tandem with representatives from the Benefits Office who have been so helpful in taking their outreach advice services out into the local community.

Afterwards I joined residents at Pearson’s Retreat in Brougham Road for a chat with residents and staff from Worthing Homes who run the sheltered accommodation there. Surprisingly, one of the biggest topics of conversation was my comments in Parliament the day before about regularising the status of electric scooters. Similarly, I have received a torrent of comments online since challenging the Transport Secretary to do something about the status of e-scooters which are becoming increasingly popular on our streets but are actually illegal on the public highway.

Having visited Tel Aviv and Barcelona last year I was struck by just how a mainstream form of transport they have become and not just amongst young people. In Spain there are Boris Bike type schemes where you can pick them up on a street corner and pay for them over an App. Germany has just legalised them but subject to registration, insurance, speed limits, wearing crash helmets and carrying lights etc. I think it is inevitable that we go the same way here, but we need to do it properly and then enforce the rules properly to make sure that pedestrians and ‘scooterists’ themselves are safe.   If we can then it would be another contribution to reducing congestion and combatting pollution. You could even ride around the Grove Lodge roundabout without coming a cropper in a pothole after Highways England has at last resurfaced the other part of the road following the badgering from me and local councillors last year, I am glad to see!

This Friday I have an appointment only surgery in Southwick and the usual Shoreham Farmer’s Market street surgery with councillors on Saturday from 10am.