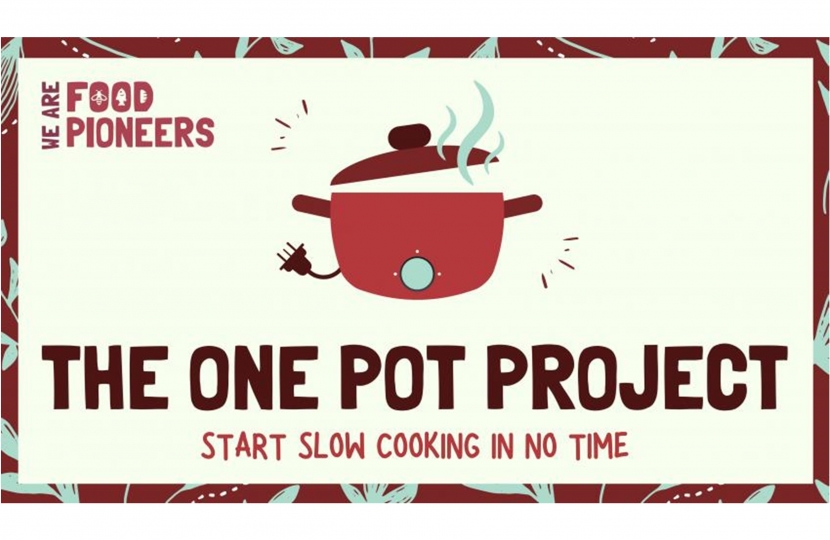 Parliament is in half-term recess this week but the onslaught of emails shackling MPs to our computers does not seem to reflect that in much the same way that parents having to home-school probably won’t notice the difference either! Here’s hoping we will have confirmation in the Prime Minister’s ‘route map’ expected on Monday that all schools will return fully on March 8th and we can hope to enjoy a pint and a conversation in a pub garden for Easter.

Away from COVID there has been plenty of good news locally as well. Adur Council has just announced that a new 25-year lease on the Old Barn Way football ground has been agreed with the Russell Martin Foundation, a Southwick-based not-for-profit organisation which uses the power of football to help change people’s lives. That should mean a welcome return to its original home for Southwick Football Club in its newly revamped form and significant investment in this much needed Southwick venue with wider community use too. All we need now is for the Government to allow local football to start up again.

Southwick and Fishersgate stations are each due to benefit from £30,000 upgrades with new shelters, seating and defibrillators, as will East Worthing station where the platform is going to be widened further to make it safer for the many Davison and St Andrews pupils who use it, following a successful campaign we ran a few years ago. Lancing and Shoreham stations will each receive £50,000 to upgrade waiting areas and again instal defibrillators, which will mean we have a good network of these lifesavers across Adur.

One of the really good projects that have sprung up during the pandemic is the ‘We are Food Pioneers Slow Cooker Appeal.’ Slow cookers are a great solution to create healthy, hearty meals whilst at the same time helping people to tackle fuel poverty, so it seems like a double whammy for the scheme rolling them out to local families. The appeal is two-thirds complete so if you can help have a look at the details on my Facebook page.

Finally, before everyone starts emailing me again, yes, I know the A27 eastern approach into Adur is looking like a tip again with rubbish strewn across the banks. I have reported it to Highways England and a major litter pick was due to take place last week before the snow came down. It is being rescheduled soon but it is becoming a very regular problem that needs dealing with on a much more regular basis, and it would help if people took their rubbish home too rather than let it fly out of cars and trucks.