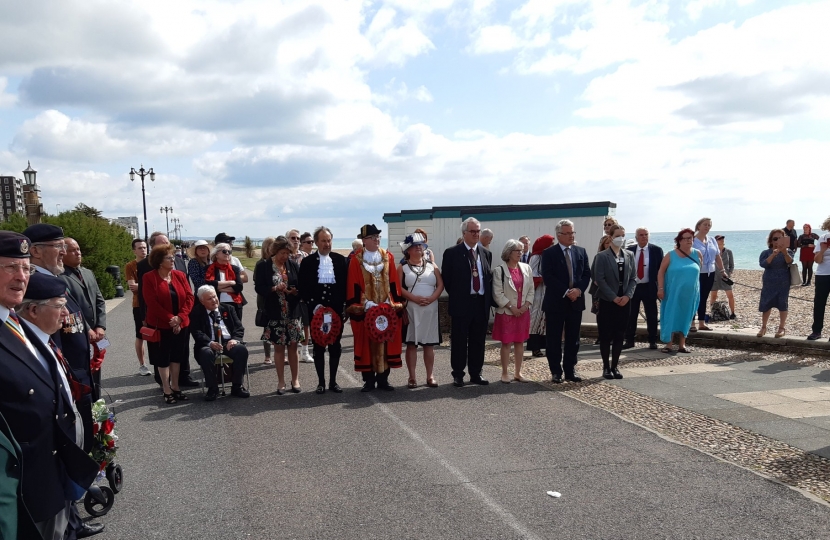 I know everyone will have been horrified by the scenes coming out of Kabul over the last 2 weeks and that is underlined by the many emails I have received expressing concern and offering help. I made a small contribution to the debate last week when Parliament was recalled but there were many colleagues with direct experience of having served in the Forces or with aid organisations in Afghanistan who articulated the position much more movingly.

This week I have had briefings with ministers from the Foreign Office, Home Office and Defence as well as Border Force and military chiefs and our own impressive ambassador in Kabul Sir Laurie Bristow. The British effort on the ground really is gargantuan and whatever you think about how we got here we should be full of the pride with the heroic work being undertaken by our people in very dangerous conditions.

The major challenge has been getting those who need to be evacuated to the airport running the gauntlet of numerous Taliban checkpoints. We have been in hour-to-hour communication with a number of constituents or their families battling their way through the queue with thousands of others. It has been heart-breaking to see at first hand the dangers they face and a great relief when we hear they have made it to the UK as several have so far, but we are not there yet. I am glad that our local councils have stepped up to offer help accommodating families who come with nothing and I know there will be a typically warm welcome in Adur and Worthing to those either coming home or seeking refuge here for the first time.

We remembered another less recent conflict last Sunday at the Canadian Memorial Day service at the Canadian veterans’ memorial on Worthing seafront. This is always an uplifting occasion initiated by Pam Vowles and her late husband who set up the Canadian Roots charity of which I am proud to be a patron. This year the organisation was handed over to the Worthing Veterans Association for the first time. It commemorates the close relationship with our Canadian cousins during the Second World War and particularly the fateful Dieppe Expedition which cost so many lives, but it also reinforces how important those international friendships are in today’s turbulent world.

On a cheerier note it was great to attend the ‘reopening’ of our historic St Mary’s Church in Sompting and a packed choral evensong to kick off a week of celebratory events. The church was packed, we were actually allowed to sing hymns and sit next to each other at last and there was free beer and dancing from the Sompting Morris men and women in the churchyard on an English summer’s evening afterwards. What’s not to like and who needs a Mediterranean beach when that is on offer on your doorstep?