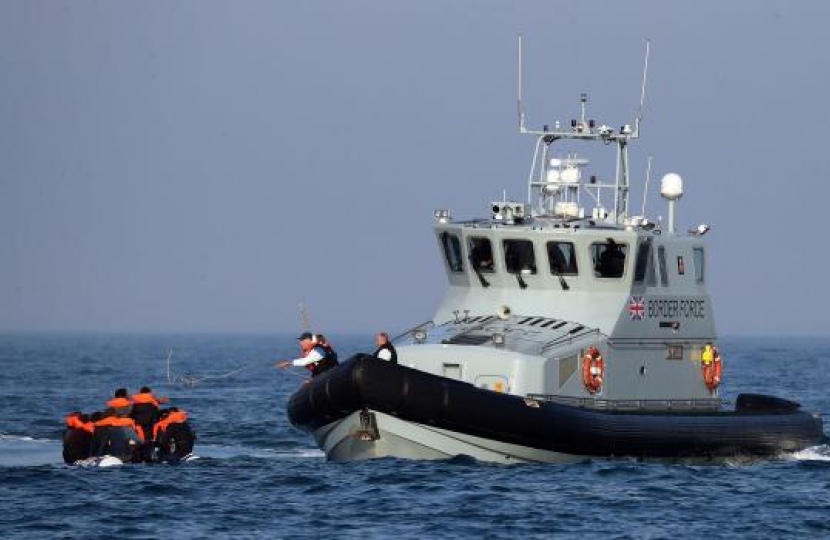 The scale of the Treasury support for local businesses and local jobs throughout the pandemic has been phenomenal. Over 13,100 jobs have been protected by the furlough scheme; £15m has been paid out to support self-employed people stay afloat; over £42m of ‘Bounce Back’ loans have been issued to smaller companies and around £29m of business grants given to businesses hit by lockdown through no fault of their own.

That is just in the East Worthing & Shoreham constituency and in particular I know that the grants have made the difference between survival or going under for many small businesses, and Adur & Worthing council officers have done a great job in paying out the money very quickly and sensitively. Whilst the impact of the inevitable recession we face, along with the rest of the world, is not yet clear I have no doubt that many more jobs would have been lost if these steps has not been taken do effectively.

Readers of this newspaper are obviously big supporters of local news so I know they will be concerned about the latest BBC proposals to lose 450 jobs from local news across England with a disproportionate hit on the South-East region and an attempt to centralise as much as possible from London. The flagship 6.30pm BBC News South-East is currently the most watched programme on BBC1 all day yet faces having fewer news stories and inevitably fewer of them about our corner of the region in West Sussex. BBC South which serves much of western West Sussex is also being downgraded.

Studies show people trust local news more than anything else and in this age of ‘fake news’ it is really important that we have access to a trusted and comprehensive source of news about what is going on around us. This appears to be yet another wrong call by the BBC and I have joined a large number of fellow MPs from across Sussex and Kent writing to OFCOM to question whether the BBC are in danger of breaking the terms of their Royal Charter. The letter is on my website.

One local issue which I have been very vocal on recently and I know is annoying a lot of my constituents who have been writing to me, is the big spike in illegal migrant crossings in the Channel. Not for lack of trying by the British Government the situation is at risk of rapidly getting out of control unless the French authorities agree to take back those who have undertaken this perilous journey from the otherwise safe shores of France. I have written at length on the issue on my Facebook page

Just like London busses no sooner has one Coronavirus Champion scheme ended cut another one comes along. Dr Tim Fooks has launched The High Sheriff of West Sussex Special Recognition Volunteer Award with entries invited by September 30th. You can find download a nomination form from my website.

After a busy morning’s street surgery in Lancing followed by some gentle leaflet delivering on Saturday, I ended up at Southwick Rec to see Southwick 1882 Football Club take on Ashurst Wood.