How Parliament Works - Part 6 - The Cabinet 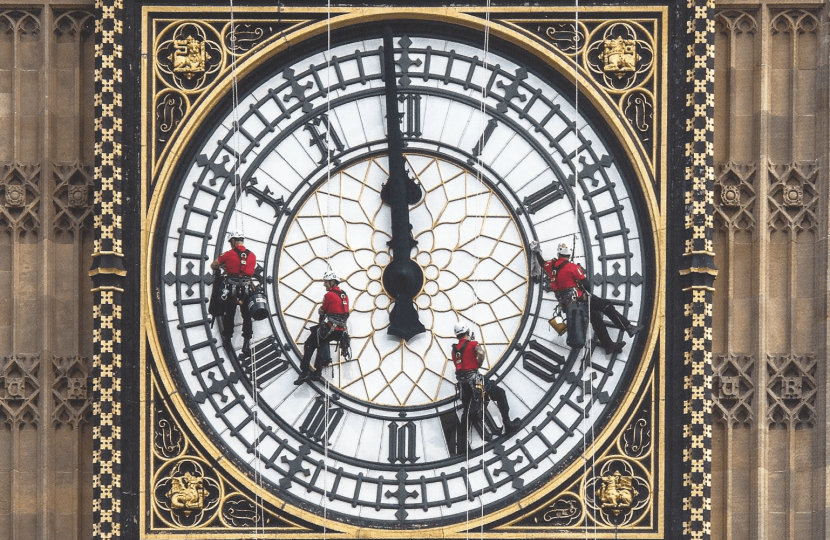 The Cabinet of the United Kingdom is the collective decision-making body of Her Majesty's Government in the United Kingdom. Every Tuesday during Parliament, Secretaries of State from all departments and some other Ministers meet in the Cabinet room in Downing Street to discuss the big issues of the day. Meetings are currently attended by 22 paid ministers and one unpaid minister appointed to the Cabinet and six other ministers and peers by invitation.

Government Cabinets have met in the same room since 1856, when it was called the Council Chamber.

The Prime Minister chairs the meetings, selects its members, and also recommends their appointment as Ministers by the Monarch. The Secretary of the Cabinet is responsible for preparing records of its discussions and decisions.

Ministers of the Crown, and especially Cabinet Ministers, are selected primarily from the elected members of House of Commons, and also from the House of Lords, by the Prime Minister. Cabinet Ministers are heads of government departments, mostly with the office of 'Secretary of State’. The collective coordinating function of the Cabinet is reinforced by the statutory position that all the Secretaries of State jointly hold the same office, and can exercise the same powers.

The Cabinet has no legal powers - those powers are held by Secretaries of State – but it has collective responsibility to Parliament so all members are bound to support Cabinet decisions even if they were not present. Much of the work of Cabinet is delegated to Committees. The Prime Minister decides who sits on the Committees and what they are responsible for.

The modern history of the Cabinet began in the 16th Century with the Privy Council, a small group of advisers to the Monarch.

As the constitution developed into today's constitutional monarchy, under which The Sovereign acts on the advice of Ministers, so the Privy Council adapted. Its day to day business is transacted by those of Her Majesty's Ministers who are Privy Counsellors consisting of all Cabinet Ministers and a number of junior Ministers. Membership of the Privy Council brings with it the right to be called 'Right Honourable'.