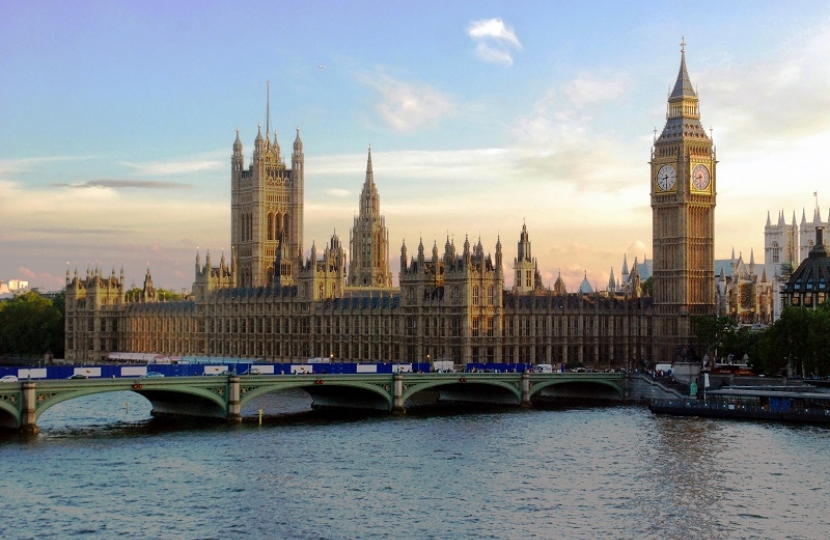 An EDM is a motion on a particular interest started in Parliament, which is usually expressed in a single sentence. The idea is to get as many MPs to sign the motion to show its backing. There are literally thousands backed every year but hardly any get debated. The motion is most commonly used to show MP's opinions in the media. They cannot be signed by Government Ministers, Parliamentary Private Secretaries or the Speaker of the House of Commons due to the ministerial code of collective responsibility.

Given the fact that EDMs are diluted by their sheer volume, many back bench MPs believe they are expensive and a waste of time so they will not sign them as a matter of principle. However, this does not stop assorted lobbying groups getting their members to write into their MPs on a regular basis.

Furthermore, given that they have been diluted by some EDMs used for inappropriate reasons, congratulating football teams for winning a match for example, I think that they are now past their sell-by date and are not an effective use of Parliamentary resources. I have therefore made it a rule not to endorse any EDMs in principle regardless of how worthy the cause.