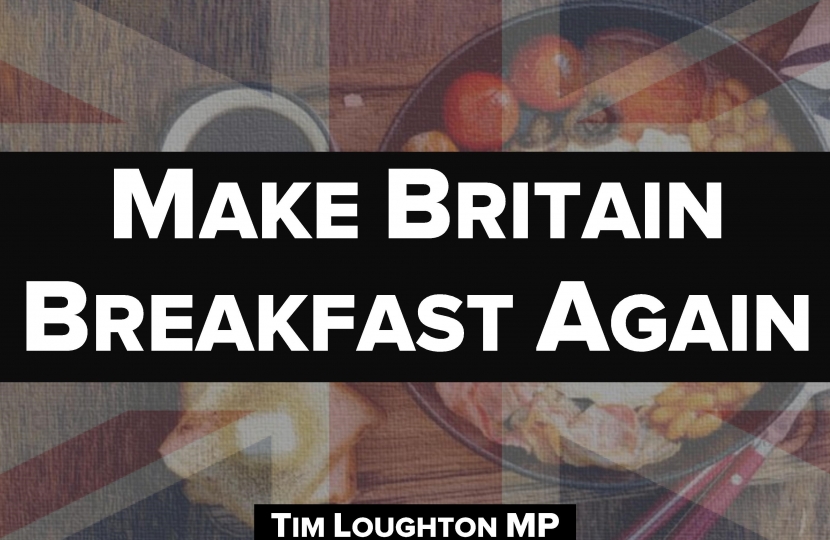 During the election nearly everyone agreed that this needs to be a time of bringing our country back together again and fostering healing after a bruising last 3 and a half years. Last year I became aware of a group of Democrat activists from the US who had sought to understand and combat the polarisation that had happened in America following the election of President Trump in 2016. They began to host dinners in San Francisco - ‘Make America Dinner Again’, adapting Trump’s electioneering slogan and inviting an equal mix of Trump supporters and Trump detractors to eat and debate together.

The aim was to promote respectful discussion to understand better the respective positions of pro and anti-Trump supporters and what started as an experiment in California spread across the country and by all accounts appears to have been a success. They have a Facebook page at www.facebook.com/makeamericadinneragain. Having since met some of these hosts for dinners, I am proposing that we start our own experiment in East Worthing and Shoreham and in true British fashion we base it on breakfast and call it ‘Make Britain Breakfast Again’, based on the divide between people that voted to Leave, and people that voted to Remain.

I will host the first event and invite half a dozen leavers and half a dozen remainers to join me for a hopefully fruitful discussion over breakfast. If you are a constituent and would be interested in participating, please drop me an email - tim.loughton.mp@parliament.uk

I discuss Holocaust Memorial Day, tree-planting in Southwick and other Westminster and Constituency events in my weekly video.