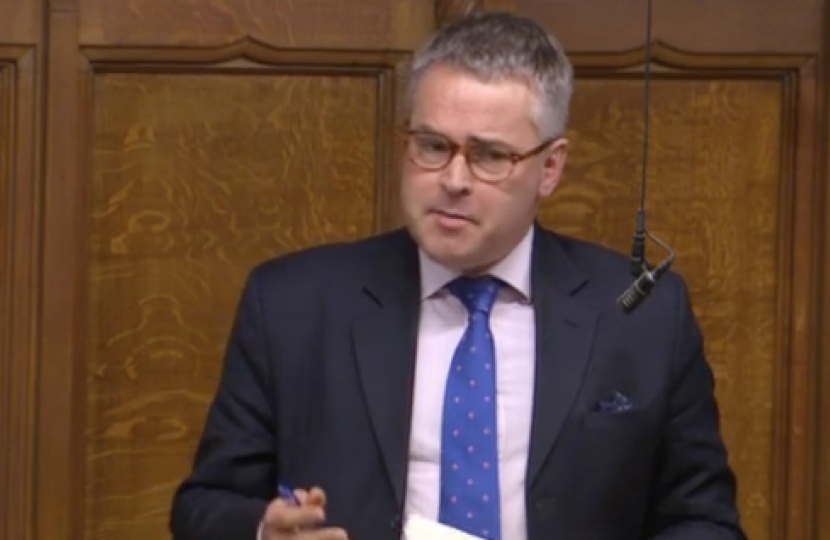 Tim Loughton MP was the first Conservative MP to speak in a very well attended debate on need to right unfairness in the new State Pension to women born in 1950's.

Tim has taken a keen interest in this issue following representations made to him by a number of his constituents, who are going to be adversely affected by these changes.

Before Christmas, there was a powerful admission from former pensions minster, Steven Webb, who said that the Government had made the wrong decision and had been badly briefed on the vast number of women these changes would adversely affect.

“I do believe that greatest burden of these changes seems to be falling on women who were born from 1950-55 and in many cases had very little notice to make alternative arrangements for their retirement.

“It is an issue that is not going to go away and the WASPI petition has now attracted over 100,000 signatures across the UK, 307 in East Worthing and Shoreham.

“Whilst I absolutely support the necessary equalisation of the retirement age, there are genuine concerns that a small cohort of women (which could still be as many as a million) seem to be paying a disproportionately high price, made worse by having had little notice to make alternative arrangements.

“I do believe there is a case for the Government to look again at transitional arrangements, which were in fact promised but never properly delivered.”