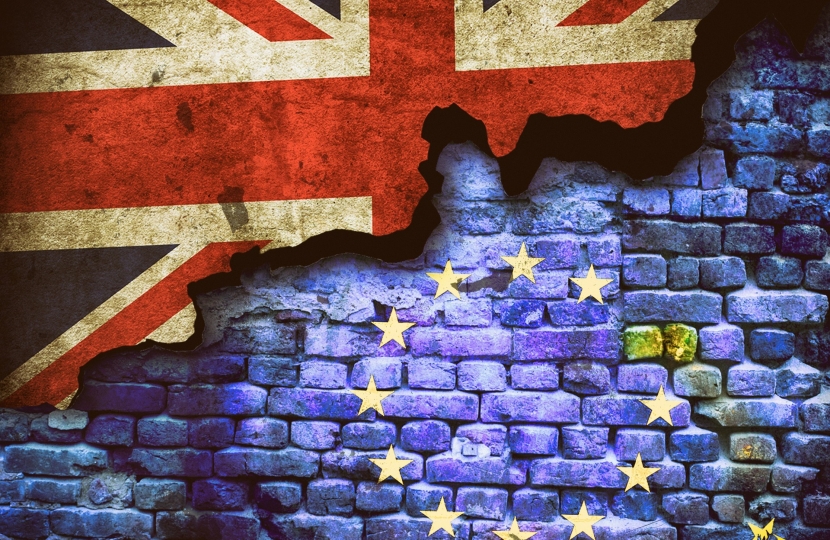 In the spirit of Henry Ford’s “any colour as long as it is black”, on Monday night we could have ‘compromised’ and voted ‘Aye’ to any Brexit option – as long as it was remain.

Effectively, the Customs Union is remain. Common Market 2.0 amounts to remain. Revoking Article 50 is remain. A ‘confirmatory’ vote wants to redo Brexit, where the fall back option is remain.

I voted no to all 4. For those calling for compromise – I have. I voted for the Prime Minister’s deal, despite all its glaring shortcomings, which is a compromise in itself.

Unless the EU agree to find alternative arrangements on the Northern Irish backstop – as per the Brady Amendment to improve the Prime Minister’s deal – the only alternative is leaving on WTO terms next Friday.

It is remarkable how a little bit of sunshine and buds appearing on the trees can lift the spirits.