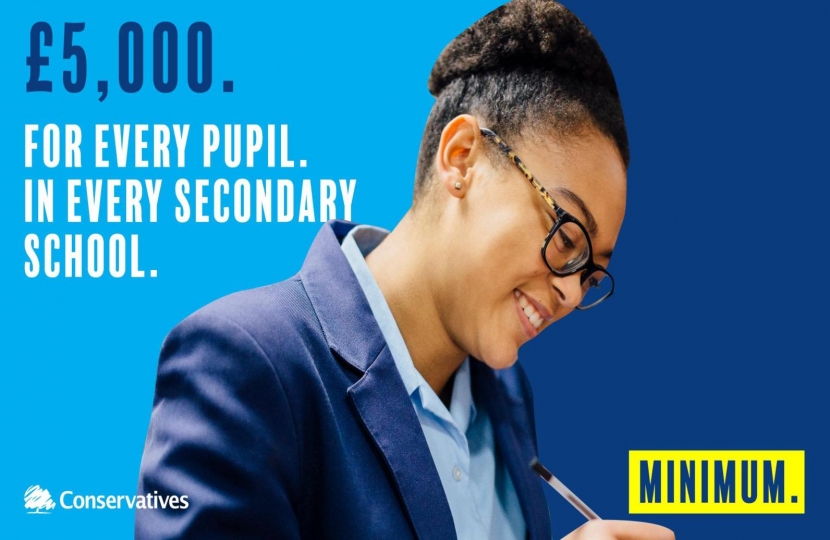 People keep coming up to me saying something along the lines of ‘What exciting times we live in’ to which my response is routinely ‘yes and I for one am looking forward to the boring ones returning so we can get back to some degree of normality!’

It is probably not hyperbole to state that this week is probably one of the most significant constitutionally for decades and when you read this in Thursday’s Herald an awful lot could have changed from when I wrote it at the beginning of the week so I will not attempt any predictions. I have however posted various videos on my social media pages with updates on my position and interpretation of events. This is the most practical thing to do when faced with so many ‘outraged’ circular emails in particular, so please do not take it personally if everyone does not receive a personalised response but is directed to these generic updates. Despite the volume I do still read them all personally

Having been swamped with emails expressing ‘outrage’ at the Prime Minister’s decision to prorogue Parliament effectively over 4 days, not 4 weeks, or conversely by constituents outraged that democracy will be dead if we do not leave the EU on October 31st. there is no way this MP or any other will please all of the people all of the time.

Where there is more consensus is that this chaos and uncertainty cannot continue for much longer and things must be brought to a head. There are many domestic issues which I know constituents want addressed, none more so than the school funding issue. On that score I was delighted therefore that the Government announced a major investment to remedy this long running sore where schools in West Sussex and other shire counties have historically been at the bottom of the funding pile.

It has been the number one issue for West Sussex MPs over the last couple of years and we have achieved an additional £28m and a new funding formula but the real game changer now is the announcement of an additional £14bn into schools over the next 3 years where the ‘levelling up’ funding procedure will mean West Sussex pupils will do better than most and the gap with London inner-city schools and others will be narrowed. The amounts suggested should be more than local heads had been lobbying me for and I hope therefore they will welcome the good news vociferously and pass on the details to parents.

Special schools will receive a particular funding boost whilst teachers will receive a record pay boost with salaries starting at £30,000 and the pay rise and pension contributions being funded centrally which has been a major concern. New money is also going into new Behaviour Hubs to tackle disruptive behaviour amongst some pupils as well. I hope therefore that the Comprehensive Spending Review making this possible is not derailed by whatever Brexit derailing shenanigans take place in Parliament this week. Time for hard hats and steely determination.