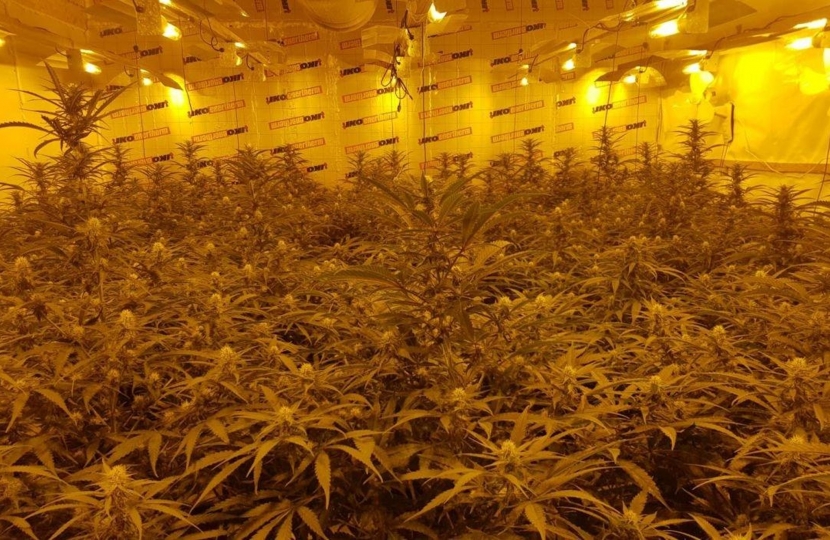 So, this week I want to talk about sewage and drugs. Who says an MPs life isn’t a glamorous one? From time to time, I get a surge of emails instigated by the excellent group Surfers Against Sewage,’ who I support, complaining about water quality levels on local beaches. Often as not this includes Lancing which is of course well known for drawing the kite surfing crowds. I have also received a number of emails concerned about the impact on water companies releasing raw sewage into the sea brought on by shortage of chemicals being distributed.

I spoke to the Environment Agency last week therefore for an update on what is going on. The EA is the responsible body for water quality and they test the water at the local bathing beaches at least weekly. They produce annual rolling averages and publish the results in full on the local EA website where you can find more details but essentially Lancing has been rated ‘Good’ for some time and there have been no changes in conditions recently. That is not to say that occasionally after very heavy downpours when the drains are overwhelmed some ‘overtopping’ discharges take place but they are usually dispersed quickly by rough weather at sea.

As regards the chemical shortage all water companies tend to maintain at least a 2-week supply and they have been asked to notify the EA if this falls below 1 week. In certain emergency conditions all water companies would be allowed to release some primary treated (not raw) but not fully treated sewage and wastewater. I am pleased to say however that neither Southern nor any other water company has so far had to resort to this but whilst it is a concern people should not be discouraged from using our local beaches particular if we are in for an Indian summer.

On the drug front I visited Sussex University last week where a innovative consortium of business and academics has been granted a licence to produce high quality cannabis extract for medicinal use. They have developed a unique process to maximise the purity and transform a £5000 per kilo bag of leaves into a useful medicine which might be turned into patches, pills or drops. Medicinal use of legally produced cannabis is becoming quite a growth industry particularly in North America and the company is looking to upscale its production and move into a factory site in Worthing.

I think we can all approve of this in contrast to the situation a few years ago where Worthing become known as the Cannabis Café Capital of the south with three illicit establishments on the go at once at one stage much to the exasperation of the police. I remember well how one property in East Worthing which survived for over a year had the brass neck to invite the Mayor and I to their first birthday party. I think we all know what was in the birthday cake, let alone the going home party bags! We of course politely declined the invitation.

Kicking up a stink over the stink