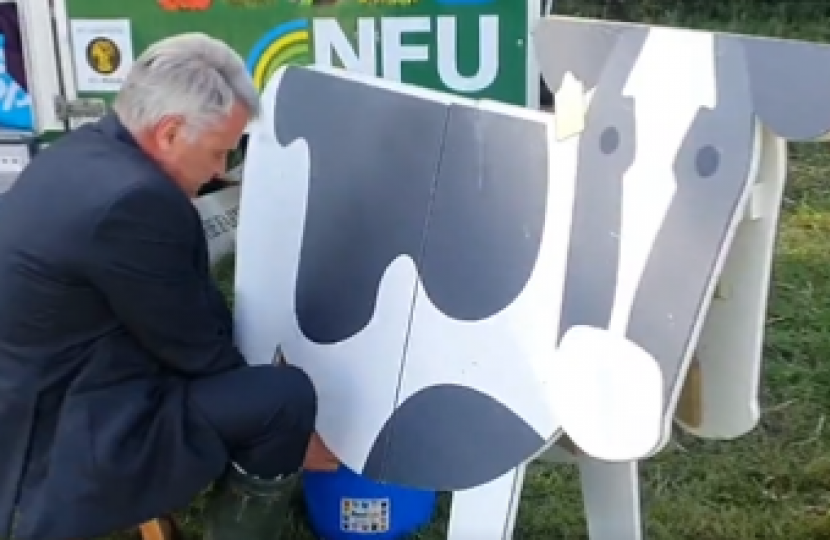 Bob Marley once said, ‘One good thing about music, when it hits you, you feel no pain.’ He was surely wrong. One of the overwhelming memories of the 12 days of mourning the Queen was the music and so often it was the music that triggered the greatest emotions, including reinforcing the pain of grief.

Whether it was when the bands accompanying the funeral cortege when they struck up the Funeral March; the heavenly chants of the cathedral choirs or the most poignant of all, the lone piper fading off into the background, music lifted the nation’s grief to another level. For once it was the Frenchman Napoleon who struck the right chord when he said, ‘Music is what tells us that the human race is greater than we realise.’

We were blessed with wonderful services to honour the Queen locally including those at St Mary’s Shoreham, St James the Less Lancing and Chichester Cathedral which I was lucky enough to attend over this weekend. Thank you to everyone locally who played their part in the touching and respectful tributes to Her Late Majesty. As I remarked on social media after the funeral ‘everyone did our Queen proud.’

Though much was cancelled some events went ahead and I was pleased that the West Grinstead and District Plough Match, of which I am President this year, went ahead at Dial Post. It was a lovely sunny and happy day and just what everyone needed amidst the sadness of the previous week.

From the sublime to the ridiculous I had a go at the milking challenge on the NFU stand, fortunately on a fake cow rather than the real thing as it several years since I milked one of the dairy cows my parents used to keep. I was also delighted to present Coombes farmer Hugh Passmore with an NFU Community Champions award for all the great work he has been doing at Applesham Farm with educational programmes for schools and families especially.