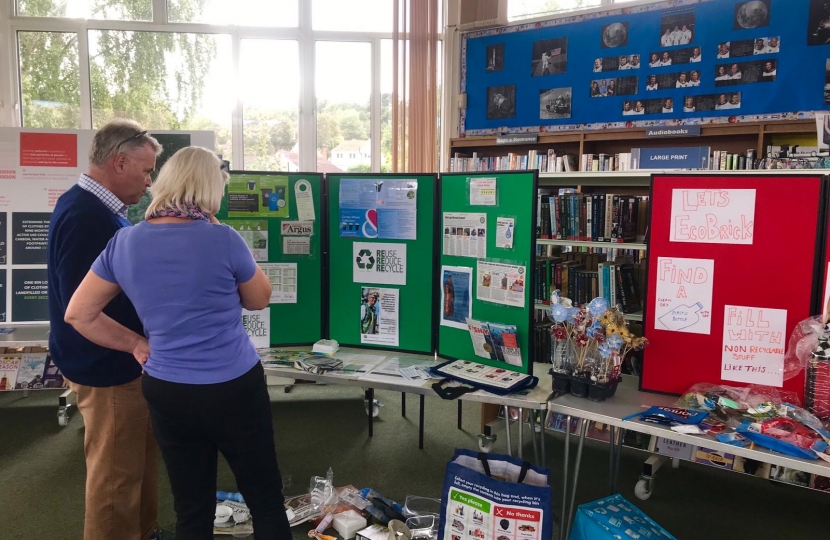 So, I am at my desk in Westminster writing my column rather than at the Conservative Party Conference in Manchester because Opposition MPs voted against a short recess after the Supreme Court ruling requiring Parliament to continue sitting. And that after the Lib Dem and Labour conferences went ahead as planned, as we know only too well in Shoreham after the delightful visit from Brighton of Labour Party Chairman Ian Lavery and his delightful comments about ‘kicking Loughton out like a dog in the night!’

Given the backlash of comments to the piece reported in the Herald, I don’t think I need to add anything other than I think Labour’s new animal welfare policies seem to have gone drastically backwards!

We are unlikely to have any votes in the Commons and the only worthwhile piece of legislation will be on the universally welcomed Domestic Abuse Bill which I will be talking to. It also means I will be unable to attend a number of constituency events which I had hoped to cover during what would normally be the Conference Recess. But I am sure they know what they are doing!

I was able however to attend the recycling event organised by the Findon Valley Residents Association at Findon Valley Library last Saturday. There were some fascinating stalls showing the range of materials which can now be recycles across West Sussex as well as some of the localised schemes run by volunteers in North Lancing and Worthing Boys Club for example which now turn crisp packets and other disposables into recycled cash. Indeed, they were also giving away pencils made out of recycled bank notes no less. You can find out more at: www.westsussex.gov.uk/MiaRecycles

Through the EYE Project we have been encouraging schools to recycle and re-use as much as possible and hopefully we will see some more practical suggestions of how we can all do more at the Climate Emergency Summit at Ropetackle at the weekend. It is slightly frustrating therefore that some schools have declined to collect crisp packets to be sent off to be recycled into cash on the basis that they do not want to be seen to encourage unhealthy eating. Perhaps we can use some of the cash from recycling to help educate children to have healthier balanced diets, but I am not sure we can put them off salty potato snacks altogether and better off the side product in a recycling bin that causing litter and adding to landfill.