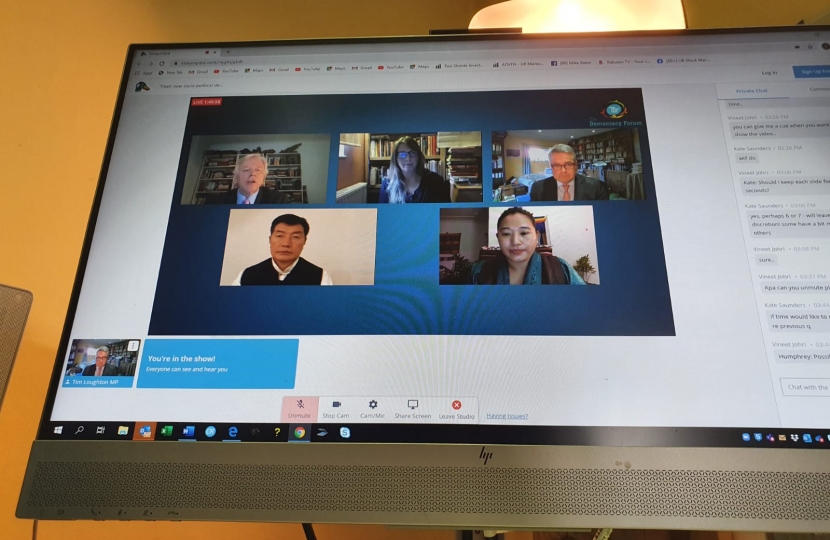 Parliament is in half-term recess this week. With no prospect of getting away and now with a flood of emails on the free school meals controversy to deal with, I have simply swapped one computer screen surrounded by the Gothic splendour of Parliament with another in my study at home which always attracts comments about needing a tidy up when it appears as my backdrop in TV interviews!

Thank you to the majority of constituents who have written in measured terms to appreciate that I defied a 3 Line Whip last week and abstained in the free school meal vote and have been working to get the Government to change its mind, not least because an avoidable row is detracting from all the good work and investment on welfare support measures that the Government has already brought in. Other contributions from the usual suspects just seem even more angry that they could not attack me for actually supporting the Government on this one. Indeed, one local councillor didn’t even bother to check how I had even voted before launching the obligatory Party HQ attack on social media and then was indignant when I called her out. You can of course see my full blog on this issue on Facebook.

Amidst all the noise about free school meals there was an interesting debate last week reflecting an issue that I know many constituents are closely interested in. My colleague Chris Loder, the MP for West Dorset introduced the long overdue Animal Welfare (Sentencing) Bill. Under animal welfare law, the current maximum custodial sentence for the most shocking animal cruelty offences is just six months’ imprisonment. If someone pleads guilty to this crime at the first reasonable opportunity, the maximum sentence can be reduced to just four months.

Many people, including me, think this is far too low and this Bill would increase the penalty to 5 years’ imprisonment. By increasing the penalty tenfold, we hope to suitably discourage the shocking behaviour that leads to the neglect and cruelty of animals. I am pleased therefore that there appears to be a widespread cross-party consensus on this so that the Bill passed its first stages unopposed. I will include more details in my constituency e-newsletter out this week.

I have a regular constituency surgery at the Community House in Worthing this week and to book an appointment please ring the office in Shoreham. I will also be holding the Lancing street surgery earlier than usual to coincide with the Halloween Country market this coming Saturday. See you there from 10am.