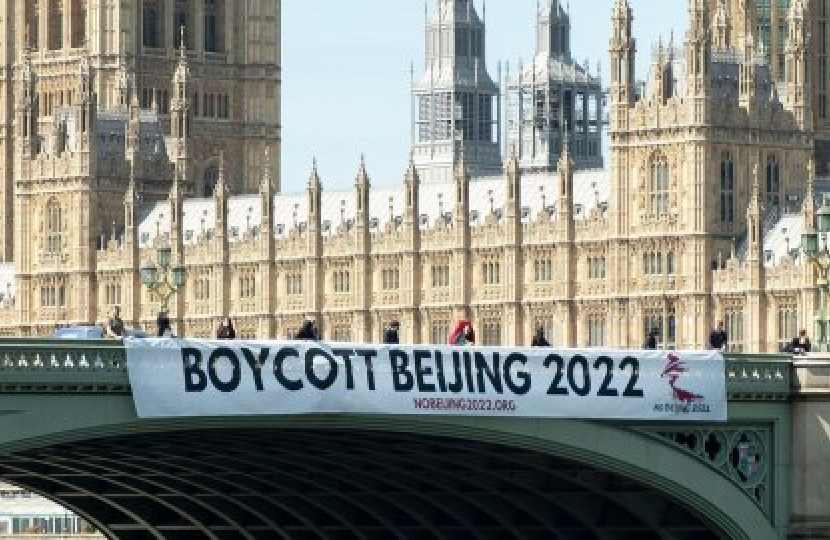 Just when you thought you were on top of the cycle lane situation, like London buses another one comes along when you weren’t expecting it. Together with local councillors I have been trying to steer a delicate course to expand the consultation on the proposed Upper Shoreham Road cycle lane  to see if the valid concerns of local residents can be squared with a grand scheme to link Shoreham Academy with Sir Robert Woodard Academy by bike.

Then the County Council come along with a scheme to link Findon Valley with Findon Village that no one in my constituency knew about or has been consulted on. What is particularly alarming is that the scheme proposes a shared cycle lane/pedestrian pavement running down to the Findon Valley shops. Given that local councillors are already receiving a lot of complaints about cyclists, e-scooters and others riding on pavements it seems nuts effectively to legitimise this and in any case is in direct contradiction of Department for Transport guidelines who would be paying for it.

I am afraid that the County Council record on cycle lanes has been pretty shambolic recently and it has certainly got this one wrong. We will be meeting local resident groups and certainly advising them to reject this scheme until something workable and safe can be devised that local people are fully engaged with.

On non-constituency issues last week, I won a vote in the House of Commons. I led on a debate which called on the Government to instigate a diplomatic boycott of next year’s Winter Olympics in Beijing. I am not in favour of sporting boycotts and I believe we should keep politics out of sport where possible. Hence we are not seeking to prevent British athletes competing but ministers, royals, diplomats and other VIPs would not attend in a clear sign that the world is not turning a blind eye to the genocide going on against the Uighurs and Tibetans and human rights abuses by the Chinese Government on an industrial scale.

The truth is that the Chinese Communist Party will milk the Games for political propaganda whether we like it or not and it is incredible that the International Olympic Committee should have indulged China by even considering their bid in the first place. The unanimous vote by the Commons is not binding but we hope the Government will get the hint and follow through not least as other parliaments in democracies around the world are following suit in a coordinated campaign.