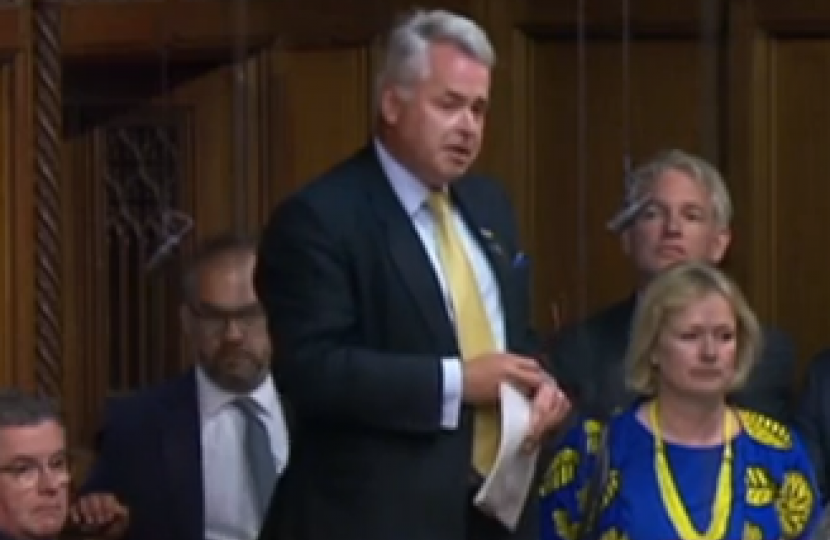 Well, what a week that was! In my 25 years as an MP, I don’t think I have seen so much politics crammed into the space of 48 hours or so. Last week was a real roller coaster. In between a day of media interviews, dramatic PMQs and hours of will he go, or won’t he, I slipped away from Westminster last Wednesday evening to celebrate the Dalai Lama’s 87th birthday with the Tibetan community in London.

You could not get much further away from the craziness of Westminster than that. It is amazing how calming a few hours with Tibetan monks, dancers and above all delicious Tibetan momos can be, setting me up for a return to the madhouse and another round of late-night interviews. Rather than discuss it here I have published a blog on the leadership contest underway and asking constituents for their views.

Some sad political news from Shoreham. Ian Elliott a well-known figure in Shoreham for most of his last 90 years, has died just a couple of months after his wife Betty. Ian was the County Councillor for the Shoreham division from 1973 to 2001despite all the ups and downs of the Conservative Party over that period. He served as Chairman of the County Council from 1997 to 2001 before retiring and also served as a Deputy Lieutenant for the County. As the President of the local Conservative Party when I arrived on the scene in 1997 he oversaw the candidate selection process for which his wife Betty had written one of her characteristic tongue in cheek poems. They will both be sorely missed.

Congratulations to Gardner and Scardifield for an excellent centenary celebration on Saturday with fun for all the family on Lancing Beach Green. The much loved Lancing company with 15 branches spread across the county now wanted to do something to thank their customers for 100 years of custom and celebrate Rory McCann who was Mr G&S for the last 45 years before his untimely death during the pandemic. I think Lancing needs a weekend fun festival like this every year. Who is up for an even more spectacular event next year?

There was less to celebrate in Lancing later last weekend when some toe rags decided it would be fun to set fire to benches in the play area on Monk’s Rec. Alas it is one of a series of such mindless attacks in our local parks recently and Parish Councillors have been working with the police to track down those responsible for this criminal activity and prevent further incidents. If you have any information please do get in touch with the local police and I will ask them to do a street surgery with me and local councillors too.