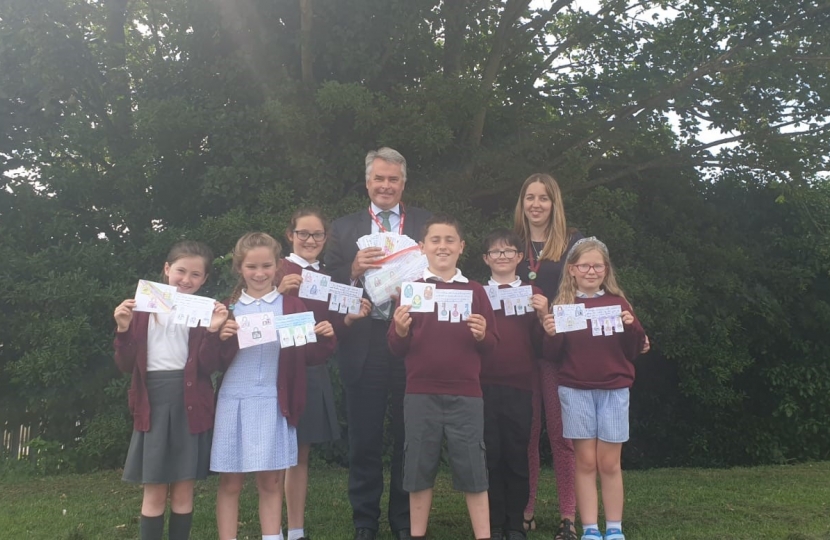 As I have written before I have spent a lot of time over the last 18 months working with the Worthing Benefit Office in particular to scrutinise how well prepared they have been to bring in Universal Credit which came in locally just over a year ago. I have visited Crown House in Worthing several times, including with volunteers and clients from foodbanks and others.

I have been very impressed with the professionalism of the staff there and so last Friday with their help I organised a seminar on Lancing Business Park aimed at human resources staff from local firms to make sure that their employees are receiving the benefits to which they are entitled particularly around things like the funded childcare entitlement as well as the migration across to UC. The event was kindly hosted by Eschmann’s and was a sell out with some really useful presentations on the availability of access to work grants for those with disabilities, apprenticeships, the Mentoring Circle scheme and how more employers can become ‘Disability Confident’ as we have in Parliament.

The event was very successful with lots of practical information and the Benefits Office is keen to repeat the presentations to other businesses across the constituency so do let me know if you are interested. I have recorded a short video with some of the slides from the event on my Facebook page.

Later on I joined pupils at the excellent Eastbrook Primary School in Southwick who had again taken part in the United Nations’ ‘Send my Friend to School’ scheme to draw attention to the 262 million children across the world currently not able to go to school. Yet again every pupil in the school has produced a piece of work to mark the campaign some of which I will be presenting to the Secretary of State for International Development as I have done for the last couple of years.

Later on I attended the special 100th anniversary meeting of the Shoreham Horticultural Society, of which I am proud to be a member and occasional exhibitor at their 3 produce shows each year. There was a wonderful speech and reminiscences of shows gone by from Vice President Bill Earl who was born 4 years before the society and came to Shoreham in 1956. This was followed by a fascinating presentation of cuttings about the Society from the Shoreham Herald going back to 1923. One that caught my eye was a warning from the Society president in 1973 that Britain’s forthcoming membership of the EU would lead to a shortage in allotments. A very early example of project Fear by the sounds of it!

I am delighted that the Commons this week approved the Animal Welfare Sentencing Bill which will bring in tougher sentences from people inflicting cruelty on animals, which I know many constituents feel strongly about. To help celebrate I am launching a ‘Cutest Pet’ competition on my Facebook Page. If you live in East Worthing & Shoreham send me a photo of your cutest pet and details and I will post them online. A bottle of House of Commons Champagne for the winner.