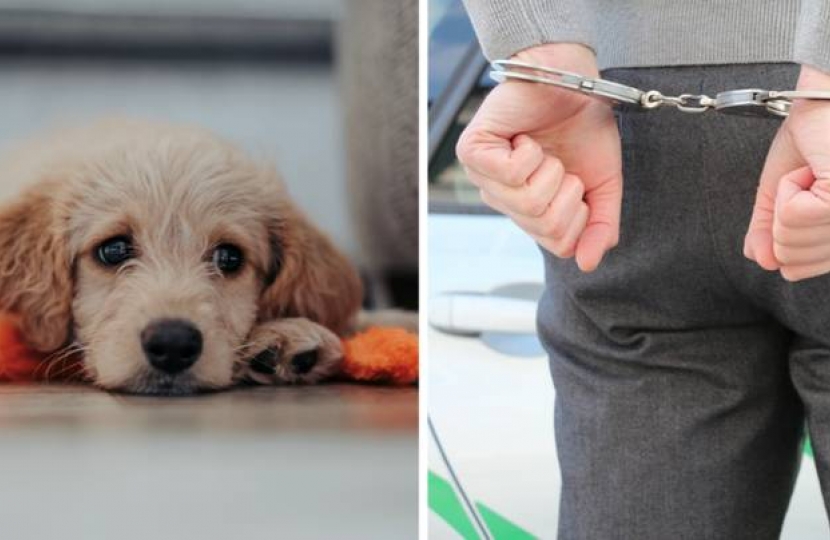 After a lot of hard work by the Shoreham County Councillors working with West Sussex Highways officers, local residents and cycling groups it was disappointing to hear the news last week that we would not be able to bid for further funding from the Department for Transport this year for a new Shoreham cycle lane. The next phase of consultation with local residents about the possible design and route of any possible scheme was due to be launched soon.

The good news however is that the County Council is planning to go ahead with that next phase of consultation as there will be a further round of funding for the Active Travel Fund in 2022/23. Though this means a delay it will give us more time to come up with a really effective scheme that particularly takes account of concerns from the local residents particularly given the rather botched initial temporary pop-up version last year.

The other good news is that the County Council still plan to go ahead with a new pelican crossing on the Steyning Road, where we know just how well used it was for people making their way to the Bridge of Flowers after the Shoreham Air Show crash. This would benefit the increasing number of pedestrians, pupils, dogwalkers and cyclists accessing the Adur riverbank which will only increase once the New Monks farm development opens up to include East-West cycle routes.

After lobbying from Councillor Boram and me following the well-publicised survey which we carried out last year I am also pleased that West Sussex will be looking at improvements to Middle Road in Shoreham which is the major ‘artery’ for cyclists to Shoreham Academy and at rush hour least is a congestion nightmare. Ultimately Adur Council have a vision for a safe cycle lane linking Shoreham Academy with Sir Robert Woodard Academy, reflecting the growing number of Shoreham pupils travelling to school in Sompting and workers coming the other way. One upside of the controversial New Monks Farm development is that it becomes a distinct possibility so watch this space.

I caught up with local farmers for breakfast on Friday and our conversation ranged widely from Australian trade deals to carbon capture schemes on farms, rural crime and of course the weather. One particularly welcome piece of news I was able to deliver was measures in the new Animal Welfare (Kept Animals) Bill which will clamp down on irresponsible dog owners whose pets attack livestock. There have been further disturbing cases of sheep being savaged by dogs locally and Sussex remains one of the worst affected parts of the country. There are also much needed measures in the Bill around puppy smuggling and live animal exports which I fully support.