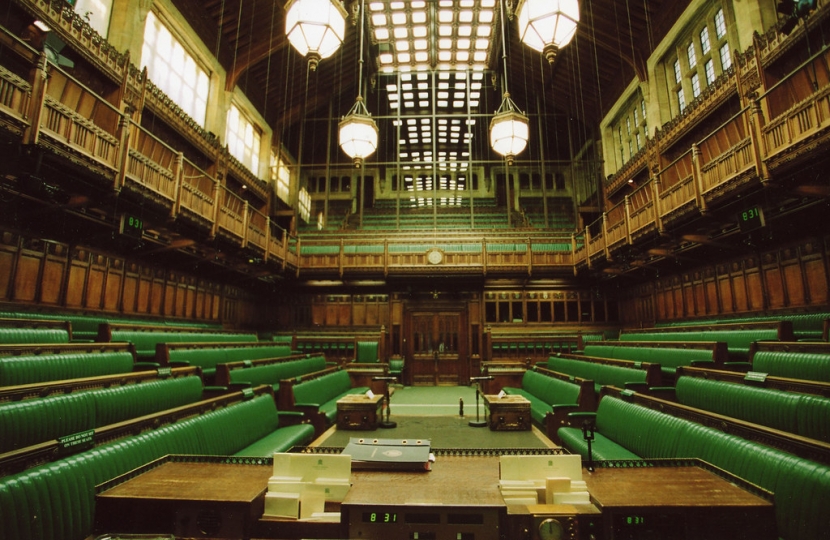 This week the Queen’s Speech passed through Parliament by a majority of 87 – very different from the defeats facing the Government before the election and now we can get our ambitious programme through Parliament. There is a rundown of the main measures in my constituency e-newsletter. If you are not already receiving it do sign up by going to my website at www.timloughton.com

This week we started work on Bills that are part of that programme including the Direct Payments to Farmers Bill which will replace the way we subsidise agriculture in this country after we leave the Common Agricultural Policy. Payments will be much more geared to making payments for food production that suits the landscape and benefits the environment not what works best for less efficient farming systems in other parts of Europe. We have also been debating the Telecommunications Infrastructure Leasehold Property Bill which is part of the Government’s plans to deliver nationwide gigabit-capable broadband by 2025. West Sussex is in the vanguard of rolling out full fibre broadband and it was great to see the announcement earlier this week that the Government is providing £2m additional funding locally to make this happen.

As the legislation to enable Brexit passes through Parliament and we exit the EU on January 31st we move into the phase of hopefully mutually beneficial detailed post-Brexit planning. But during the election nearly everyone agreed that this also needs to be a time of bringing our country back together again and fostering healing after a bruising last 3 years. Last year I met a group of Democrat activists from the US who had sought to understand and combat the polarisation that had happened in America following the election of President Trump in 2016.

They called the called the campaign ‘Make America Dinner Again,’ adapting Trump’s electioneering slogan and set about organising a series of dinners involving a group of Trump supporters and a group of Trump ‘detractors.’ The aim was to promote respectful discussion to understand better the respective positions of pro and anti-Trump supporters and what started as an experiment in San Francisco spread across the country and by all accounts appears to have been a success. They have a Facebook page at Facebook.com/makeamericadinneragain.

So, I am proposing that we start our own experiment in East Worthing and Shoreham and in true British fashion we base it on breakfast and call it ‘Make Britain Breakfast Again.’ I will host the first event and invite half a dozen leavers and half a dozen remainers to join me for a hopefully fruitful discussion over breakfast. If you are a constituent and would be interested in participating, please drop me an email.