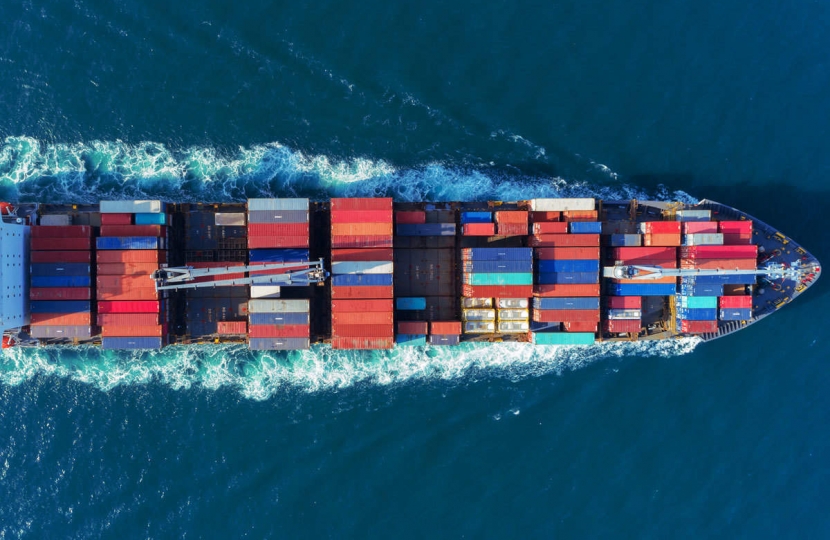 If the COVID pandemic has shown us one thing it is how the interconnected the world has become and how we cannot ignore what is going on in another part of the world however obscure and remote. A virus that emerged in or around a little known city in China has effectively closed down the world’s economy and we will not be safe nor able to return to normality until all nations have made their own people safe and got on top of controlling the spread. That is one of the mutually beneficial principles of international aid and why I have concerns about Government proposals to cut back our 0.7% aid commitment whilst economic conditions are so tough.

By the same token we should not ignore abuse routinely carried out against the citizens of a nation when we determine how and if we trade with other countries. That is why I have been so steadfast in making sure that the Trade Bill currently going through Parliament gives a role to British courts in making a legal determination about whether a country is guilty of genocide before the Government determines our relationship with them.

The Government has done much in the last year to bring in new measures which call out abuse and corruption by overseas powers. The new Magnitsky laws allow the Government to sanction perpetrators of serious human rights abuses and corruption outside of the country, denying them visas and freezing their UK-based property and interests in property.

The Foreign Secretary recently announced measures against British companies dealing with Chinese interests in Xinjian province in China where we now have clear evidence of the Uighur population being routinely tortured, imprisoned and used as slave labour in the production of cheap cotton items which too often find their way into our internet shopping baskets in the UK. The appalling allegations about the Chinese Government using forced sterilisation against Uighur women amounts to genocide under United Nations definitions and we need to call it out for what it is.

From my many years of supporting the cause of the Tibetan people, who remain oppressed by the Chinese Government responsible for the deaths of over a million native Tibetans since the brutal occupation back in the 1950’s, I know how important it is to stand up to the Chinese regime not just with words but with practical action too.

It is difficult to think of a more heinous crime than genocide and it needs to have the full force of  a legal determination in the British courts behind it. That is why I am backing the Lords amendment on genocide to the Trade Bill and I hope the Government will embolden its strong words even further by backing this legislation too.