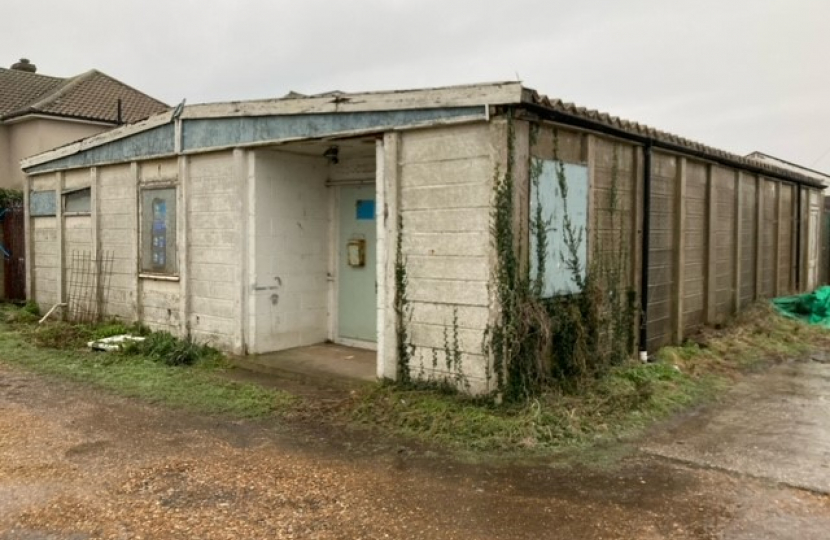 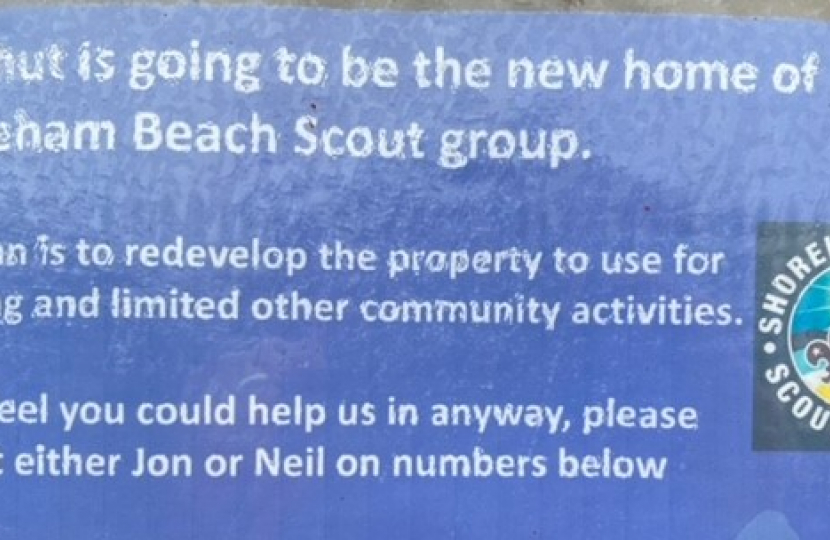 On Saturday I attended a meeting to wind up the Shoreham Angling Club. This was actually a good news story and brings to an end a 6 year battle by residents and Angling Club members to take back control of the former clubhouse on Shoreham Beach unlawfully occupied.

The story has been covered in the Herald previously but the background is that the Angling Club had been inactive for many years but the trustees still owned the clubhouse and most of them had died or disappeared. One of the last links with the Club was Trevor Passmore of Passies Pond at Coombes who lost his battle with cancer in 2017, having tried to secure the property before his death and donate the funds to local good causes.

The problem was that a so-called local ‘artist’ had occupied the clubhouse without permission from the owners, run a business there without paying rent and without planning approvals. Local residents complained to me and the Council about the disruption this caused not least the constant acrid smell of burning plastic. As a result of a lot of hard work from Shoreham Beach residents and former members the Club was resurrected, and legal action taken. I happily volunteered as a ’non-angling member’ to help bring this about. This eventually resulted in the property being vacated albeit after a lot of abuse from certain supporters of the former occupant and a lot of mess left behind.

Now the clubhouse has been given over to the relatively new Shoreham Beach Scout Group as their permanent base and the monies raised will be used to promote sustainable angling for local young people over the coming years, including at Passies Pond. Hopefully the scouts will participate in this too and it will be a lasting legacy to Trevor in particular who did so much to encourage youth participation and engagement in his many years in the Adur Valley.