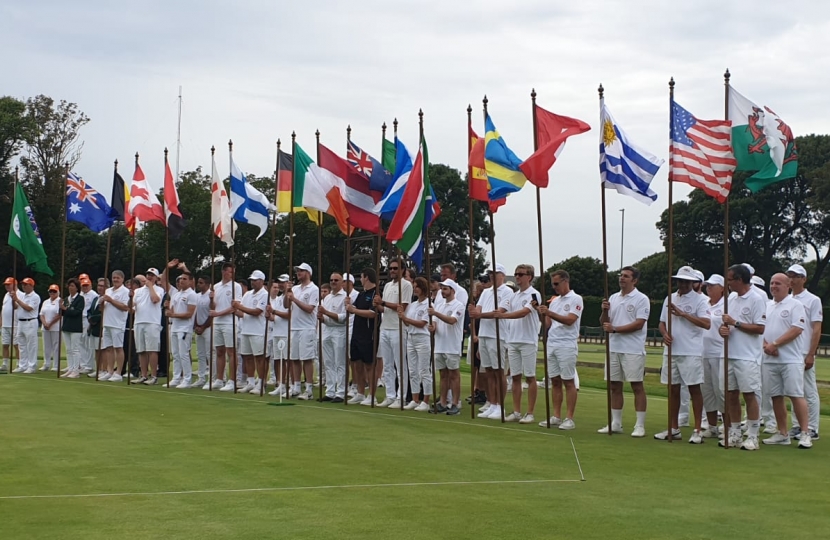 After another hectic week which saw new Prime Minister Boris Johnson change most of the Cabinet and get off to a barnstorming start with an energising 2-hour debut at the Despatch Box, an exhausted Parliament starts the summer recess this week. That is unless you are a minister of course with all holidays cancelled until Brexit day on October 31st.

One of the last debates we held last week was on youth services, where there have been concerns about the loss of a lot of youth workers. Whilst the Government’s National Citizen Service, which I visited locally and wrote about last week, has been a tremendous success, it was never intended as a substitute for good quality year-round universal youth services. An inquiry which I chaired a few years ago for the National Youth Agency reported on the good results when well trained youth workers are placed within schools and focus on young people needing more empathetic support from professionals closer to their own age. Given the recent links between gang violence and young people excluded from school we clearly need to revisit our recommendations.

On Friday I visited North Lancing School again which has been taken over by Sainsbury’s for the summer holidays to run their excellent Kid’s Active programme. For just £7.50 a day children enjoy a full programme of physical activity, sports, healthy lifestyles lessons and a good lunch and snacks provided by the supermarket. They were all loving it and certainly ruining rings round me on the handball pitch.

Earlier in the week I joined my West Sussex colleagues Nicholas Soames and Gillian Keegan to meet with the commissioner appointed by the Department for Education to sort out the problems at West Sussex Children’s Services recently highlighted in the poor OFSTED report. He is John Coughlan who is currently Chief Executive of Hampshire County Council but was formerly Director of Children’s Services there and one of the best in the country which sin why Hampshire has consistently been rated as a great authority for children. I worked with him closely when Children’s Minister and if anyone can sort things out it will be him.

I spent a very enjoyable Friday afternoon at the Southwick Croquet Club which this week is hosting the World Golf Croquet championships, which last happened there 14 years ago. There was a wonderful procession of the 19 international teams taking part led in by a very jolly Mardi Gras band and followed by tea and scones, with the formalities conducted by the Duke of Gloucester. HRH tried his hand at an exhibition match against the Lord Lieutenant Susan Pyper who scored an incredible hoop on her debut and was promptly presented with a membership application form by the club chairman. How quintessentially English. Except apparently the team to beat is the Egyptian team second only in size to our own.