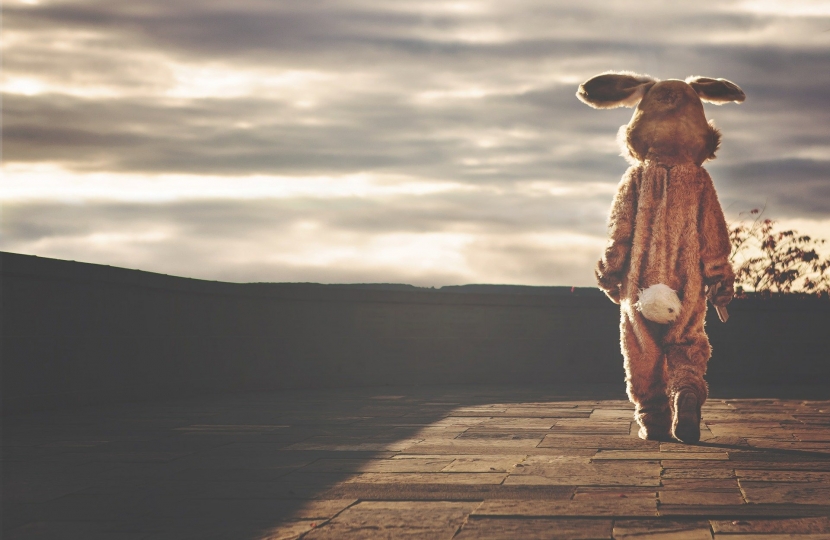 I hope everyone had a good Easter weekend and started to reacquaint yourselves with socialising in your garden if you are lucky enough to have one. Certainly it was just about doable on Easter Sunday before the Arctic winds came back on Monday.

I was pleased to hear confirmation from the PM that the route out of lockdown continues on schedule and from next Monday we will be able to have a pint in the pub garden after having had a much needed haircut, both without the need for COVID status certification or ‘Vaccine Passport’ in regular lingo. A lot of people have been writing to me to denounce vaccine passports as Un-British or ID cards by the back door. I have some sympathy and I have written in more detail about my thinking on how they should be used on my Facebook page.

Last week we held the first West Sussex ‘Democracy Awards’ virtually. This is a scheme to encourage local schools and youth groups to participate in the elections to the West Sussex Youth Cabinet and UK Youth Parliament, giving our young people an early and hopefully habit-forming taste for voting and the democratic process. It has been going for over 10 years now and we usually invite the winners up to Parliament for the ceremony followed by tours round the Commons with local MPs.

With visitors still barred from the Commons this year we had to do it online, but the level of participation and enthusiasm was by no means diminished. I handed out 30 awards with the top Gold awards going to Shoreham Primary School St Nicolas & St Mary’s and the Chichester 4th Guides Group for achieving an incredible 100% turnout of eligible voters. They just pipped Upper Beeding Primary School at 99%. If only all elections were like that in the UK!

I also Zoomed into an interesting briefing by the Coast To Capital LEP (Local Economic Partnership) on the state of the local economy. Whereas nationally the forecasters are looking at a 9.5% drop in economic activity with a 15-month recovery time, within our LEP area stretching from Croydon to the Sussex coast, that fall is likely to be a much tougher 15% with longer to recover. The impact is very largely to do with Gatwick Airport which is such a focus of local employment. Indeed, at one stage almost 50% of employees in Crawley which is dominated by Gatwick, were said to be on furlough. That is why I have been joining my Crawley colleague Henry Smith in pressing the Government to do more to help the aviation industry locally recover from such a disproportionate hit.

With the return of the rule of 6 people meeting up outdoors I plan to be at the Shoreham Farmer’s Market again from 10am this Saturday, in my usual place opposite the Tarmount Lane car park. See you there, socially distanced and masked up!

Thank you to everyone who voted in the local elections last week and congratulations to all those elected.