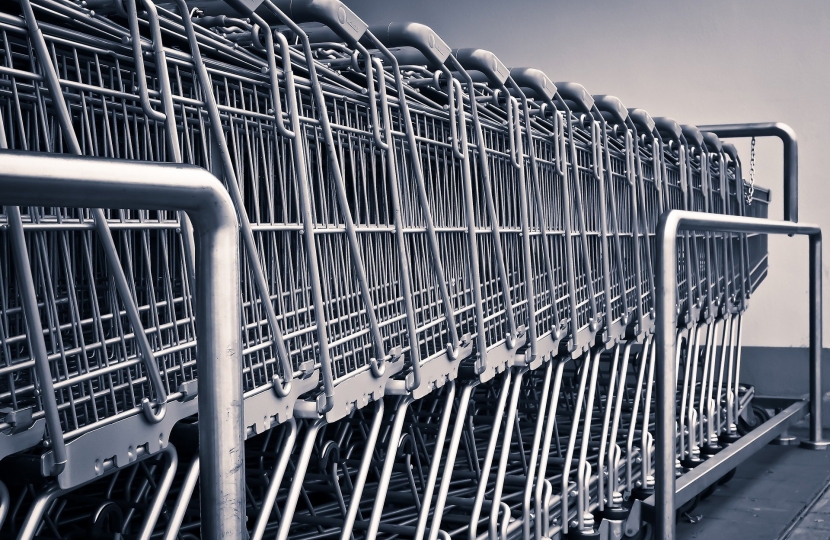 Next time I think I should keep quiet about promoting the Findon Valley ‘Great Little Farmer’s Market’ which took place in the Lime Tree Surgery car park last Sunday. By the time I arrived virtually everything had sold out, particularly from the bakery and meat stalls, and ‘crowd control’ was required to marshal the queues at the off. So, I won’t remind you that they will be there on a regular basis on the last Sunday of each month, with the next one being May 30th, and hopefully with double the amount of supplies.

One thing they didn’t have any problem with last Sunday was abuse of the stallholders. The Home Affairs Select Committee has been holding an enquiry into ‘Violence against retails workers’ and we have been appalled at how extensive and severe this problem is and has been worsened by the COVID pandemic.

We have heard witnesses from Retail Trade organisations, convenience stores and individual retailers like the Co-Op and Boots who detailed no fewer than 155,000 incidents last year, or 424 a day. That figure has risen during COVID restrictions as staff have tried to enforce mask wearing and social distancing. There are numerous cases of knives, axes, spitting from people claiming to have COVID and more recently even syringes being used as weapons and obviously is particularly alarming for smaller convenience stores where there may only be a single member of staff on duty to face such abuse and violence.

I have visited some of the local supermarkets who have seen an increase in violence against their staff and in the case of some of the bigger chains they are investing heavily in CCTV and even body-worn cameras to provide evidence to secure prosecutions against the worst offenders. I have some sympathy with their call to create a specific aggravated offence of violence against retail workers particularly when they are effectively enforcing the law of the land by carrying out age-verification checks for sale of alcohol and tobacco and the like.

It is incredible that some people think it is acceptable to act in this way and that we should now have to consider special measures to protect retail workers, just as the Government brought in a specific crime of violence against emergency service workers. The mind boggles when you consider that some people will abuse ambulance staff or attack ambulances when they are on an emergency potentially life-saving mission and they are just trying to do their jobs. I hope that anyone locally seeing abuse of this sort will make sure it is reported and we do everything we can to make sure that the perpetrators are punished and they are made to realise that there are consequences from such unacceptable behaviour.