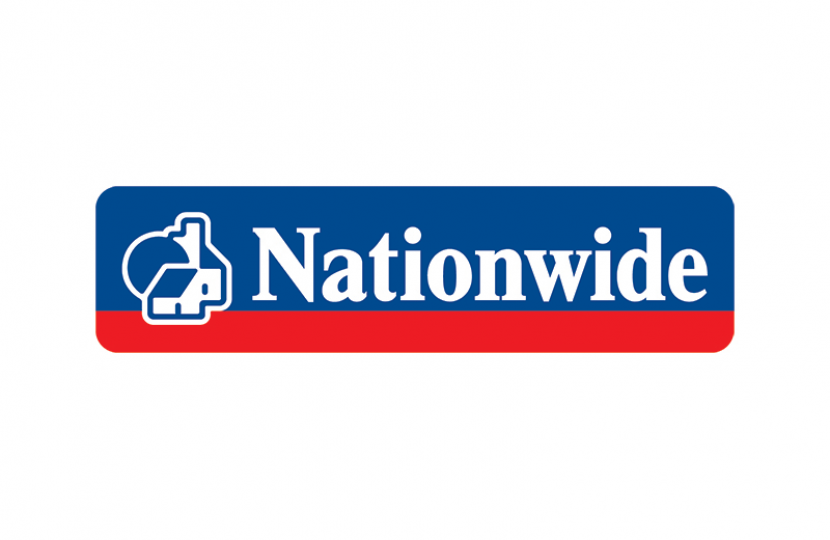 Away from the high-profile issues of the death of the Duke of Edinburgh and ongoing COVID lockdown related issues this week it is back to the more mundane yet important local subjects of bank closures and litter which have been dominating my mailbox.

Out of the blue I received a briefing from the Nationwide Building Society telling me that they had unilaterally decided to close their Lancing branch. As many people have pointed out this would leave Britain’s largest village with no bank or building societies, and this at a time when the New Monk’s Farm and other developments will be significantly adding to the local population.

Ironically the faceless harbinger of sad tidings from Nationwide starts by telling me that ‘At Nationwide, our branches are important to us. They’re at the heart of your Society and we know you value the face-to-face service they offer. Which is why we’re so committed to our branch network and we’ll always do our best to keep our branches open. In fact, we’ve made a promise to every town and city in the UK that has a Nationwide branch that you’ll still have a branch until at least January 2023.’

Seems a funny way to show it, added to which the closure is planned for July 8th this year well ahead of this obviously hollow promise for January 2023. The brief also shows that branch transactions have only fallen by 7.7% over 5 years and that around a third of their local customers do not use internet banking but it will be fine for people to travel 6.7m to an alternative branch in Hove. What planet are they on? I have asked for an urgent meeting.

I completely agree with the torrent of emails I have had from people complaining about the torrent of litter on the A27 as I have covered before. There is a game of buck-passing between Highways England and local authorities who can only safely gain access when HE authorises lane closures. I have even volunteered to lead a litter picking party myself. Rest assured I am on the case and it is vital that the rubbish gets cleared before mowing starts and it all gets minced up into even more of an eyesore.

Looking forward to what is billed as the ‘Great Little Farmer’s Market’ at the Lime Tree Surgery car park in Findon Valley this Sunday from 10-2. I will be there to do some socially distanced shopping at lunchtime along with local councillors so if you want a chat do grab me.