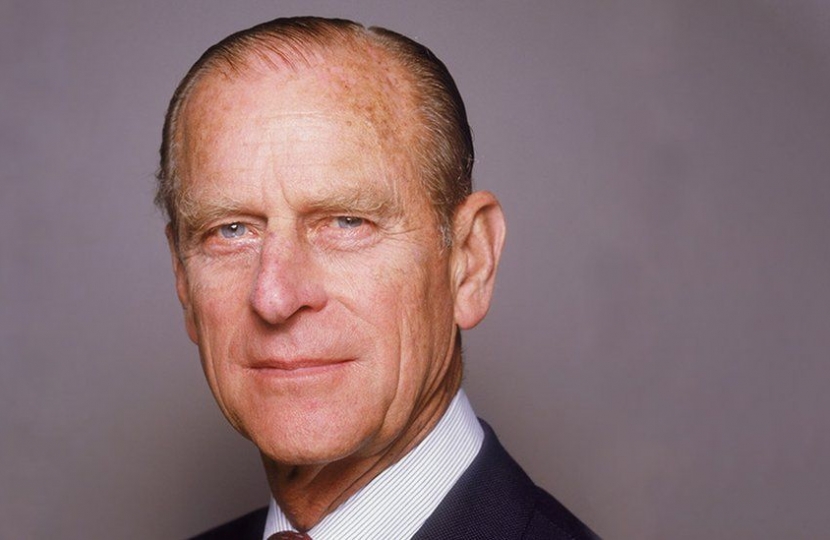 I gather that there were some complaints about saturation coverage of the Duke of Edinburgh’s death on the media. However, it is not everyday that we lose such an extraordinary figure who has made such an immense impact on so many millions of lives, so I make no apology in adding to that saturation in this week’s column.

The House of Commons was in sombre but completely united mood when we assembled to pay tribute to Prince Philip on Monday in one of those great Parliamentary occasions. As Father of the House Peter Bottomley was much higher up the speaking order than me, which gave me an opportunity to appear after the advantage of a long awaited and much needed haircut.

Sir Peter was able to recount the visit of the Queen and Prince Philip to Durrington High School in his constituency in 1999 and before that the Duke’s visit and support for the Taxi charity for veterans in 1979. Alas he never came officially to East Worthing & Shoreham in my time as MP and I only met him at Buckingham Palace events when I can vouch to his wit and occasionally eyebrow-raising humour. But like so many others I admired his constancy, his dedication and his public service from afar.

Many have referred to his enormous role in support of the Queen and that was indeed immense, but it is his many solo achievements that have most impressed me from the tributes and stories since his death. We have heard about the 6.7m young people whose lives have been changed by the DoE scheme that he set up in 1956 but at his insistence it was designed to be disability inclusive, years before Disability Discrimination legislation.

Amongst the 837 good causes he was associated with was the National Playing Fields Association, supported because early in his royal life the Duke was said to be appalled to see children playing in the street instead of green spaces. He served as a very hands-on President from 1948 until 2013 and raised a huge amount of money to clear its debts including by linking up with Frank Sinatra to launch what is acknowledged as the first charity single. He was an environmentalist before Sir David Attenborough even realised he was; an accomplished broadcaster especially on matters related to science, engineering and space and a skilled artist, and that’s before you get to his skills as a military man, an all-round sportsman and artist..

But on one thing I think he was wrong. He once claimed that ‘The trouble is I’ve never properly belonged anywhere.’ On the contrary I think the outpouring of respect, affection, admiration and genuine sorrow at his death from every corner of the globe has shown that he truly belonged everywhere and had an extraordinary ability to engage with everyone and put them at ease whatever their background or interest. We thank him for such an outstanding life of public service and give our prayers to the Queen and her family.

Thank you to everyone who voted in the local elections last week and congratulations to all those elected.