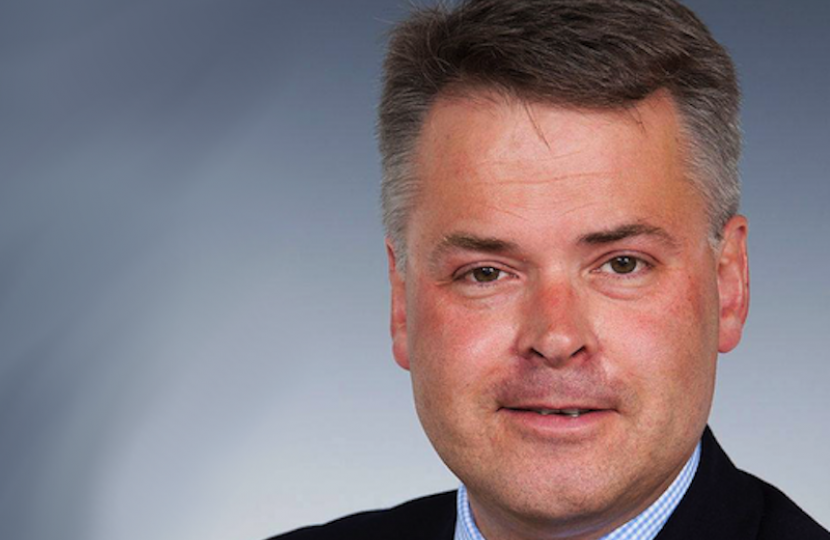 Well done to all those elected in the Council elections last week and our thanks to all those who are standing down after serving our communities over recent years. The new make up on Adur Council promises to make for interesting times and it is in everyone’s interests to have a robust opposition.

Commenting on the election results on the BBC Sunday Politics show I was greeted by the youthful Labour leader of Crawley Council Peter Lamb, who reminded me we had met 12 years earlier when I took part in a debate at his Sixth Form College where he was still a pupil! As if that didn’t make me feel old enough we were joined by the new Police & Crime Commissioner for Kent, 31 year old Matthew Scott. You know when you are getting old when you think policemen are looking young these days but when the Police Commissioner looks even younger? Crikey!

I took a break from the election count to join an enthusiastic group of pupils at Bramber School getting stuck in at their ‘Let’s Get Cooking’ after school club, which I was delighted to hear is oversubscribed and very popular. After I convinced some rather deflated nine year olds that I was not Tim ‘the astronaut’ Peake we produced some very moorish sweetcorn and potato fritters which they were looking forward to sharing with their parents, if there were any left!

I have been approached by a lot of parents of pupils at Swiss Gardens Primary in Shoreham rightly concerned at plans to expand school entry on what is already a very cramped site. It seems that the Head was presented with something of a ‘fait accompli’ by the local education authority with little consultation, least of all with local councillors. Shoreham County Councillor Debbie Kennard and I are on the case and will be presenting parents’ objections at County Hall on Friday and arranging a meeting to include all the primary heads in Shoreham to find a solution that is in the best interests of all children and schools in the town. I will keep everyone posted on my website.

Parliament is due to be prorogued today until we start off the new term with the State Opening on Wednesday 18th May when the Queen will announce the Government’s programme for the forthcoming year. Before we finished though the Government announced further changes to the Immigration Bill which will be welcomed by many constituents. The UK will take further unaccompanied children from camps in EU countries on top of the 3000 refugee children from the Middle East and North Arica we committed to last month. Those who can be reunited with family already in the UK will be fast-tracked which will be especially welcome.