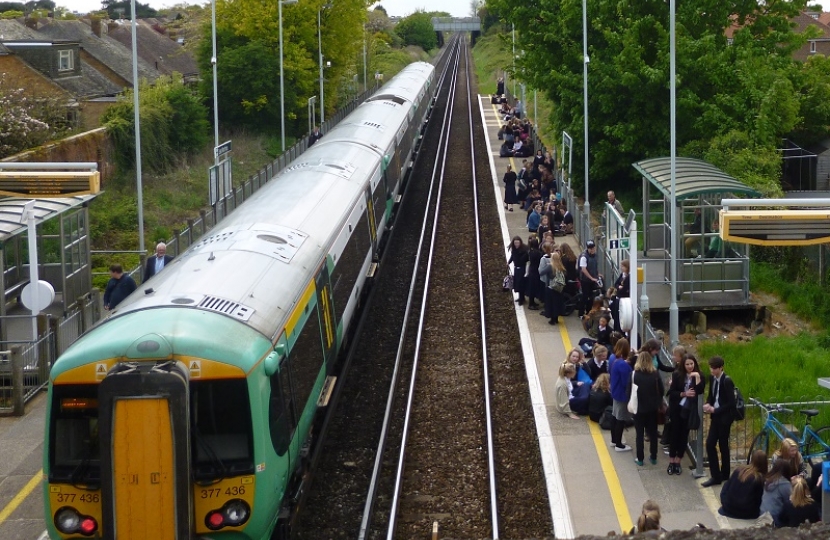 Last week I attended a cross-party roundtable meeting in Parliament with Coast to Capital regarding the upgrades to the Brighton Mainline. There was cross-party support for the plans that would unblock bottlenecks at East Croydon station thereby releasing up to eight new trains an hour on the Brighton Main Line (BML) and help to secure 13,000 new jobs by 2025.

I have attached a copy of a briefing note on this issue, you can also read more: http://www.coast2capital.org.uk/media-centre/news-articles/unblock-east-croydon-bottlenecks-and-deliver-eight-new-brighton-mainline-trains-an-hour-says-new-report-by-former-ministers.html