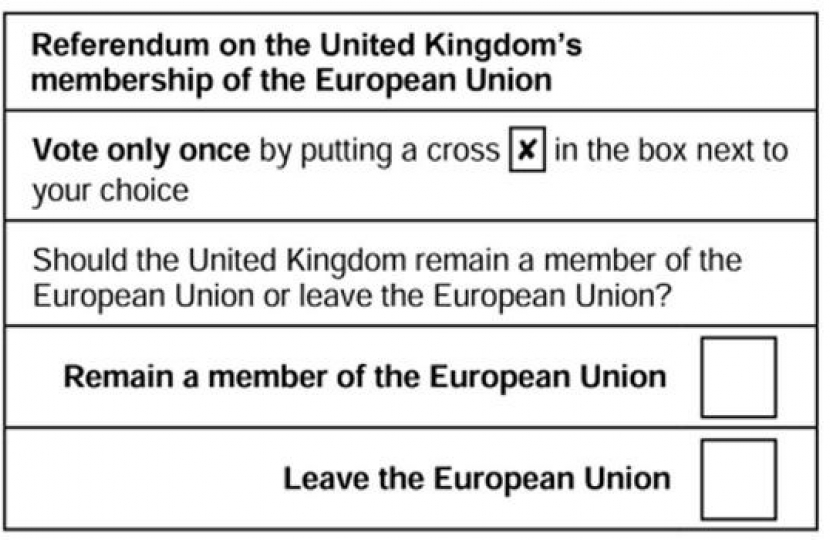 I campaigned for, and voted to leave the EU in a once in a generation vote. We were promised - whether we voted to Leave or to Remain - that our decision would be implemented. I then stood on a Conservative Party Manifesto that stated, “as we leave the European Union, we will no longer be members of the single market or customs union”. Over 88% of voters at the 2017 general election in East Worthing and Shoreham voted for the 2 main parties that vowed to respect the result of the Referendum.

I share the frustrations that many of you hold regarding the Brexit process. Let me be clear. Under no circumstances will I betray the voters who participated in the Referendum (the largest vote in the history of British democracy) - regardless of their Brexit or party-political viewpoint – by calling for a second referendum, or for Article 50 to be revoked. We must leave the EU in a matter of weeks, deal or no deal.