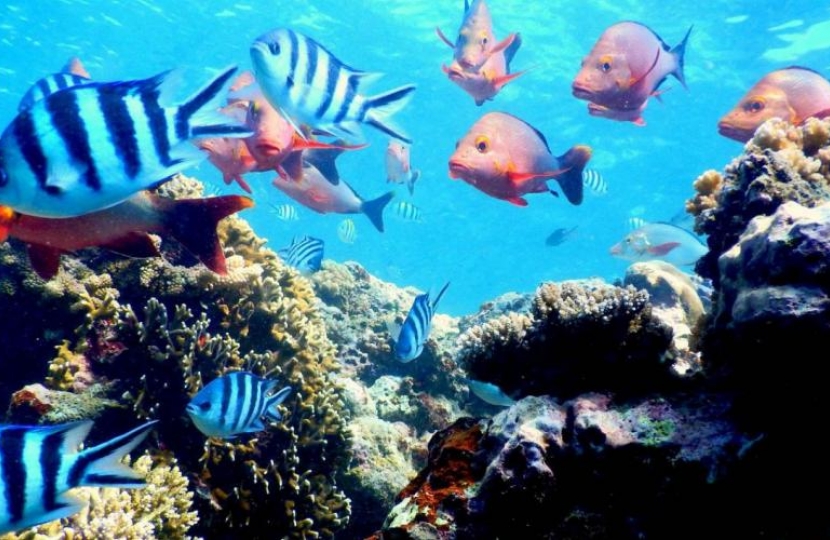 The Prime Minister has announced that more than 4.3 million square kilometres of ocean have now been protected under our Blue Belt programme, as we continue to take a leading role in protecting the world’s marine environment.

Rubbish, pollution and overfishing pose a huge threat to the world’s oceans, which is why the United Kingdom is taking a leading role in tackling climate change and protecting marine biodiversity.

Through our Blue Belt programme, backed by £27 million, we have now protected more than 4.3 million square kilometres of ocean around the UK and our Overseas Territories, making a significant contribution to the UK-led 30 by 30 initiative – an international commitment to protect at least 30 per cent of the global ocean by 2030.

With a year to go until we host the UN Climate Change Conference in Glasgow, we are calling on other nations to join our ambitious action to protect our oceans, and the life which depends on them, for future generations.