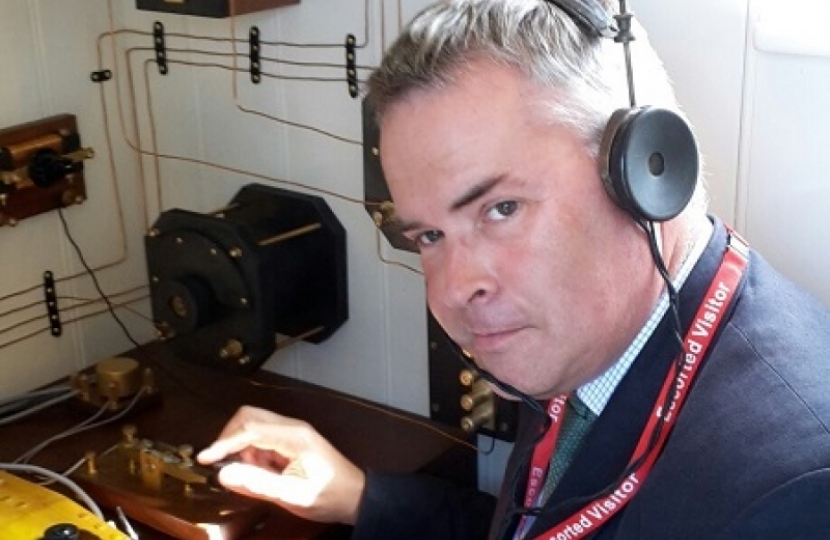 Due to the pressure put on Tim’s office of responding directly to the large number of identical template emails now being generated, he will not respond to mass campaign emails. Worryingly, he has also had replies from constituents who say that they did not sent the policy email in the first place – it was automatically generated using their email and address without their knowledge. Instead, where there is clearly a widespread interest, Tim will post a statement of his position here, which can then be updated accordingly as a particular situation develops.

Please also be aware that Tim does not sign Early Day Motions (EDMs), as he believe them to be an irrelevance and a waste of Parliamentary resources.